The new Land Rover Defender, a SUV from Land Rover, was launched in India in Mar, 2021. Defender has received 92% rating score from our users. Defender is preferred for its Styling and Performance. The new Land Rover Defender was unveiled at the 2019 Frankfurt Motor Show, following which the model was launched in India back in February 2020. The model is currently offered in two body styles that include 90 and 110 wheelbase formats.

Is Defender a Good Car?

Defender has received a very favourable 92% approval rating based on 29 user reviews.

Based on 29 User Ratings

Users prefer to buy Defender for Styling (94% rating) and Performance (93% rating). The least appreciated parameters are Mileage (80%) and Value for Money (91%).

How Defender fares against competition?

Among Land Rover Defender alternatives, Mercedes-Benz G-Class is the best in terms of Styling, Comfort, Performance, Mileage and Value for Money.

Find a list of all 18 petrol and 8 diesel versions of Land Rover Defender. This table includes on-road price which covers all costs like RTO and Insurance. 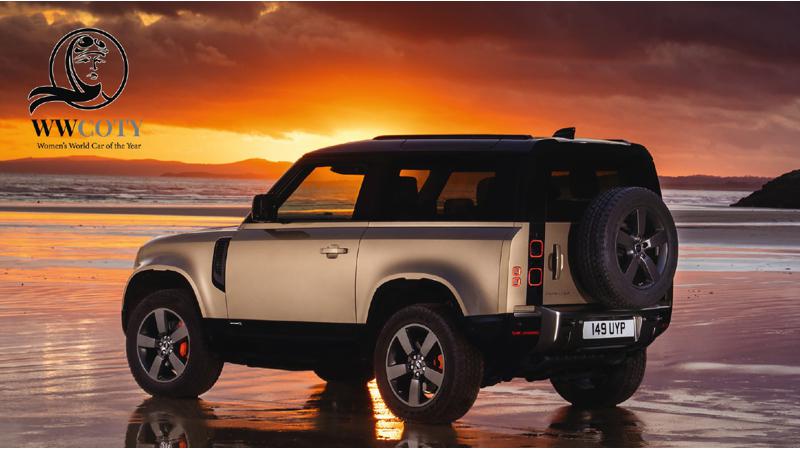 The Land Rover Defender has been named Supreme Winner Women&rsquo;s World Car of the Year 2021. This the first time a Land Rover has won the top prize at the awards, and is the latest in a series of 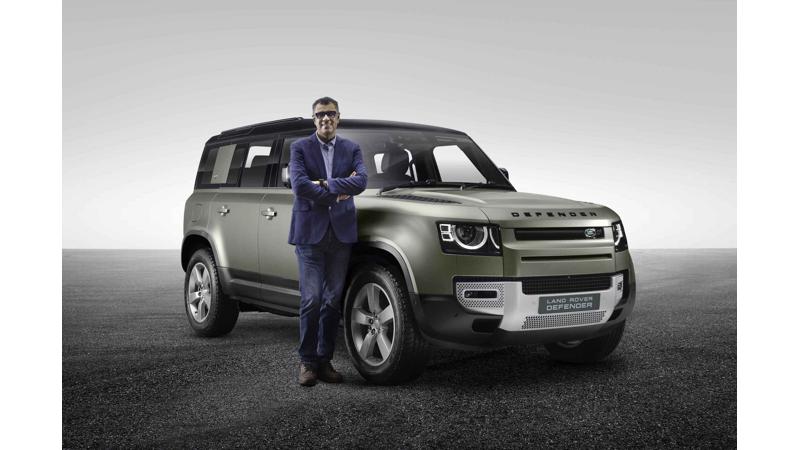 The Land Rover Defender has been named 2021 World Car Design of the Year at the annual World Car Awards. It&rsquo;s the third time that Land Rover has claimed this prestigious award following