Over the last two years, passenger car sales have generally been disappointing for most of car makers in the country. Despite several new launches that took place in that period, customers were just not inspired enough to make a decision to purchase cars. Among the many new vehicles, the Nissan Evalia was one that failed to strike the right chord with the customers. 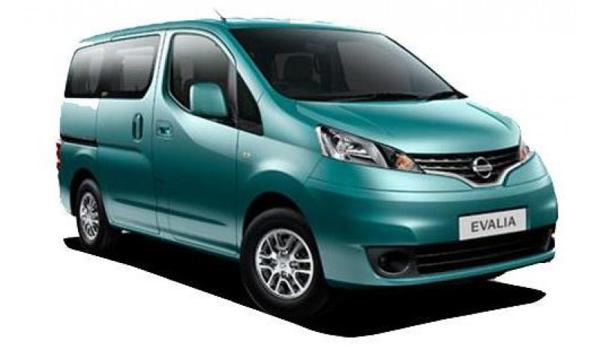 After being launched in September 2012, Japanese auto maker Nissan was planning to sell at least 2000 units of the Multi Purpose Vehicle (MPV) Evalia every month. However, even after six months of this vehicle being in the market, the company has managed to sell only 200 units per month on an average. There are several reasons behind these figures- one of these is the design of the vehicle, which has a boxy appearance that did not appeal to many. Despite having sufficient space for sitting 7-8 people and enough luggage space, the vehicle failed to attract expected number of buyers to showrooms. Another reason is the lack of a lid on the glovebox compartment at the front. Though there is space for keeping drink cans or papers, the lack of a lid allows these to fall out very easily. Such a feature is quite impractical for a vehicle priced upwards of Rs. 8 lakh.

The third reason that has been pointed out for the Evalia's failure is the absence of roll down windows for the last row of seats. So if the air conditioner is not turned on, it gives a feeling of claustrophobia and there is virtually no aeration for the occupants of these seats. Nissan India had high hopes of expanding its portfolio with the Evalia, but it failed to meet the buyers' expectations. 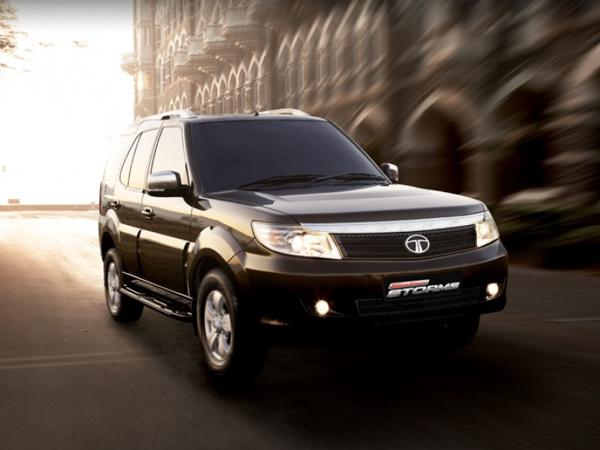 Some vehicles that did not succeed in the Indian auto market.

Tata Safari Storme is another vehicle which has failed to create its impression in the Indian auto market. Though the Safari Sports Utility Vehicle (SUV) has been around in the market for many years now, it has lost out to stronger rivals such as the Mahindra XUV500. Even compact SUV Renault Duster has taken away a substantial share of the market away from the Storme. XUV500 is a product that has been liked by many buyers, especially due to its radical designing. The front grille on this vehicle looks menacing and the car is characterised by muscular lines of design all round. At a price of Rs.10.80 lakh, this attractive SUV has a 2.2 litre mHawk diesel engine that generates 140 bhp of power. Even though Tata Safari Storme is priced at Rs. 9.95 lakh, with a 2.2 litre DICOR diesel engine capable of generating 138 bhp of power, buyers prefer to go for the Mahindra XUV500 instead.

The Renault Duster, a revolutionary new compact SUV also offers higher levels of refinement and quality than the Safari Storme. At a starting price of Rs. 7.49 lakh, the level of equipment offered in the Duster is much better than the Storme, espite being cheaper. 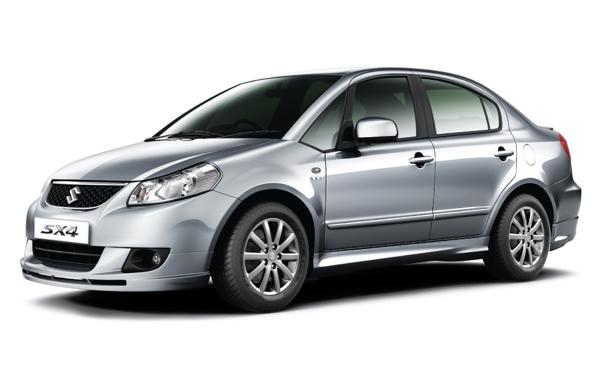 Some vehicles that did not succeed in the Indian auto market .

Top Indian passenger vehicle manufacturer Maruti Suzuki has also been facing problems with the low selling sedan SX4. This sedan was originally launched to replace the ageing Baleno, which was gradually phased out. Though it has a muscular appearance on the outside, the SX4 still loses out against the class and the appearances of more modern cars in its segment such as the Honda City, Hyundai Verna Fluidic and Volkswagen Vento. Before the arrival of the above mentioned competitor sedans, the SX4 sold almost 2500 units a month, but now it is down to an average of only 500 units per month. For the year 2013, a newer version was launched, with several cosmetic changes and a modification to the petrol engine, in order to generate better fuel efficiency, since this was another area the vehicle lost out against its formidable rivals.

These are some of the cars that failed to create a substantial impact in the Indian auto sector. It is hoped that manufacturers would learn from their mistakes and redesign their vehicles to suit customer needs in the future.