At present, China represents the fastest growing automobile sector in the world and top global auto makers are competing fiercely to tap in this promising market. The booming sales in Chinese car market have attracted premium automotive firms, such as BMW, Audi, Jaguar Land Rover and Mercedes-Benz, who are recording decent profits as well. In contrast, the top Japanese auto makers are finding it hard to hold ground in China.

Honda Motor Co., Toyota Motor Corp. and Nissan Motor Co. are the three Japanese car companies who are facing an uphill task to lure Chinese buyers to their retail outlets. These Japanese firms have witnessed a sharp decline in sales from China over the past few months, after a dispute between the two nations regarding few uninhabited islands in the East China Sea. The territorial spat has led to a boycott of Japanese vehicles among the Chinese population. 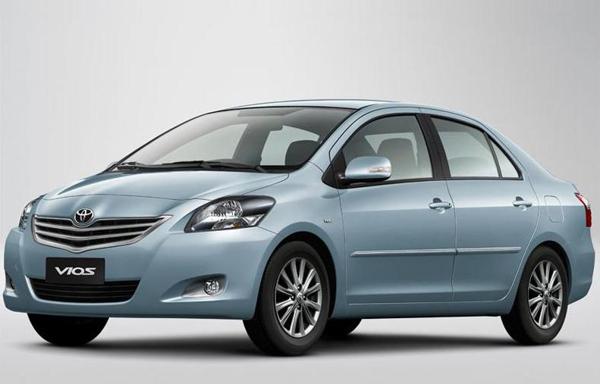 In order to capture its lost ground in China, Toyota has launched two affordable models called Vios and Yaris in the country. The Toyota Vios is a low cost family sedan, while Yaris is in hatchback guise, both of which have been specifically made for the Chinese passenger car market. Further, Nissan has lined up all new Sports Utility Vehicle (SUV), whereas Honda has developed its Jade model for China. The Nissan’s SUV and Honda Jade would hit stores first in China and other international markets.

Speaking his mind on the market outlook in China, Hiroji Onishi, Chief Executive Officer (CEO), Chinese arm of Toyota Motor Corp., was quoted as saying, “The reality is there hasn't been a particular model that has been a megahit in China that brought in 20,000 sales per month, so we may have a marketing issue that needs to be addressed. We are now working hard to raise our presence here in any way we can.”

Honda, Toyota and Nissan are showcasing their best products at the ongoing 2013 Shanghai Motor Show, and would be hoping to reignite interest in Japan-made cars among the Chinese audience. Like India, China is one of the most important automobile markets that cannot be ignored, which explains efforts on part of the aforementioned Japanese car firms towards cementing a decent foothold.