All car manufacturers have decided to post-pone their car launches till the next year. Mahindra has planned to launch its new Xylo by December end but it will launch the car on 13th January 2009. The new Xylo is currently being manufactured at Mahindra’s state-of-the-art facility in Nashik. The company plans to open customer bookings for its latest offering by January 14th, 2009.

Mercedes Benz has already presented 6 new AMG cars for the Indian market. The new Year will witness the SLK 55 AMG, the CLS 63 AMG, the S 65 AMG, the E 63 AMG, C 63 AMG and the SL 63 AMG hitting the Indian roads. AMG is the performance brand rom the Mercedes-Benz stable and combines the Mercedes values of comfort, luxury and safety with cutting edge performance and dynamism of AMG. 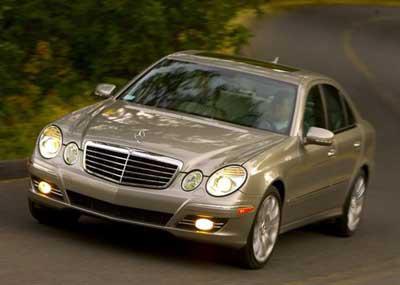 BMW India is expected to bring in the facelifted 3 series at the onset of 2009. It is also readying two more versions of its best selling A4 saloon with two new engine options.

Fiat has also delayed the launch of its most awaited model, Linea till early 2009. The company spokesperson had earlier stated that the company has decided to postpone the launch date from December 16 due to “prevailing conditions in Mumbai.”

India’s largest car exporter and second largest car manufacturer, Hyundai is already getting ready to introduce its latest Hyundai i20 in India that has already received raving reviews from automobile lovers in India and Europe.