The German car maker, Volkswagen, is slowly replacing engines in its saloon car, Passat. Currently VW Passat comes with PD engine which is slowly being replaced with the new CRDi engine. The company aims to slowly move to CRDi engines for its models in the country. The company has not introduced any other changes in the models except for the engine that delivers more refined performance to the car owner. The company also aims to launch Passat CC in India that will be priced around Rs. 35 lakh. 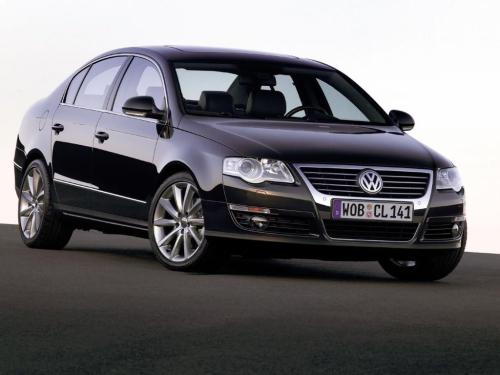 Volkswagen currently assembles its luxury cars – Passat and Jetta at Skoda’s Aurangabad plant. It has decided to prepone car production from its Pune plant by a year. The new schedule to roll out VW group cars from the Chakan plant near Pune is set for April 2009.

"Going forward, Volkswagen's second success story is the Pune plant which is coming up ahead of schedule and will be officially opened in end of March 2009," said the company press release earlier. It will also start production of Skoda Fabia from its Pune plant along with the hatchback model of VW Polo.