India's second largest passenger car maker Hyundai is developing a new Sports Utility Vehicle (SUV) model for the domestic market. The South Korean auto maker’s would be creating the powertrains for its new SUV at its upcoming diesel and petrol engine manufacturing facility. This way, the new models would be available both in petrol and diesel variants, as currently most SUVs come only in diesel powered versions. 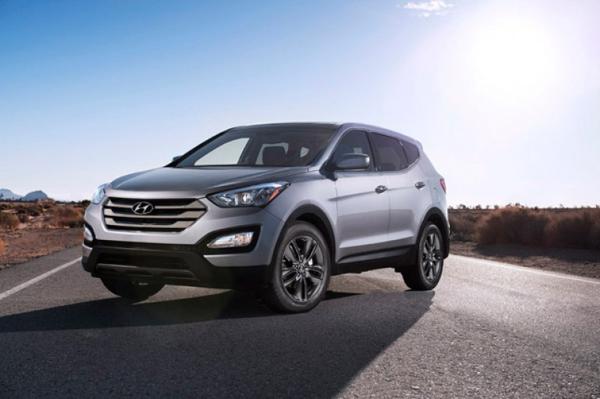 Hyundai has also signalled that it is preparing to create a new SUV story in the Indian passenger vehicle market, as the utility vehicle segment is growing at a rapid pace in India. Now the flexible engine plant will allow Hyundai to produce both petrol-powered and diesel-powered utility vehicles, where more than $ 300 million has been invested. At present, the only SUV being produced by Hyundai is Santa Fe, with a diesel option. This version is available at a price of Rs. 22 lakh and above. However, sales have declined, with just 760 units sold in FY 2013 as compared to 1,611 units in FY 2011. 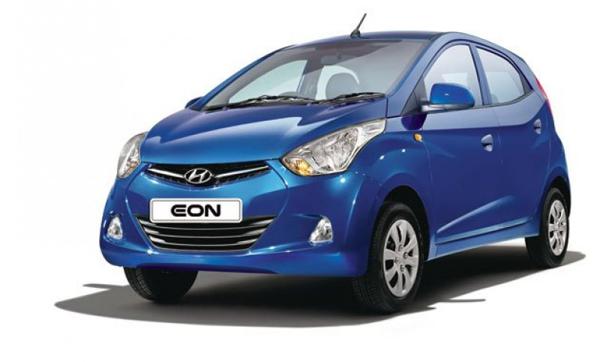 In terms of sales recorded by the company’s other products, the Hyundai Eon is selling really well with units above 8500 being sold every month. As per reports, some 171,289 units of this vehicle have been sold in the Indian market, since its launch in October 2011. However, no further details were available on the SUV plans, except that 2-3 products will be launched per year, right up to 5 years. 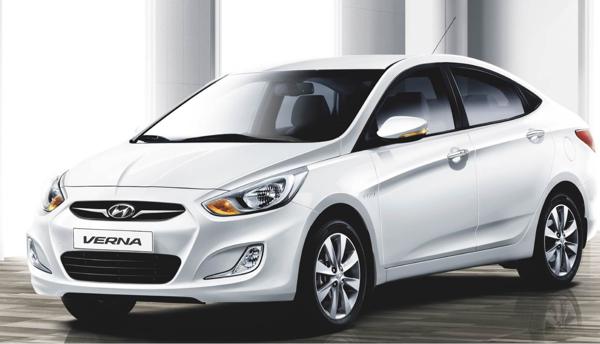 Class leading models such as Verna Fluidic and Neo Fluidic Elantra shall continue to improve the image of Hyundai India. In this manner, not only will Hyundai be aggressive in the utility vehicle space, but it shall also continue to establish its supremacy in other segments of the auto market.