The American car manufacturer, Ford Motor is planning to ship its most successful Sports Utility Vehicle (SUV), EcoSport to more than 60 countries at the earliest by 2017. This SUV has been a grand success and mass volume product in the countries in which it has already been launched. The compact crossover model is a part of a line up that has been designed to cater to the global market and includes the popular Fiesta and Focus hatchbacks. Ford EcoSport has been designed on a completely new design philosophy that is expected to be taken up by the company to replace or redesign other larger SUVs sold by the company since 1990s. Crossovers cars have been accepted far and wide owing to the notion that they offer more space compared to sedan or hatchbacks and yet not miss out on the agility of the same. 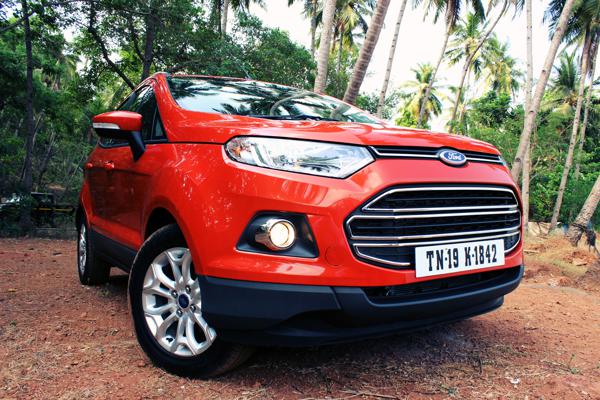 According to the Chief Marketing Officer, Ford Motor, Jim Farley, American market is witnessing a shift in inclination towards smaller crossovers from large SUVs. On the other hand, India and China too are inclined towards crossovers, however, here the customers are upgrading from sedan and hatchbacks. This emerging trend of increasing favour for crossovers has made EcoSport a valuable proposition for the American car maker. And, this is the main reason behind company's decision to export the crossover model from its Chennai plant to a minimum of 32 countries out of planned 60 by 2017. The move will help the company to price it competitively in the Indian automotive industry and give tough competition to the likes of Renault Duster. 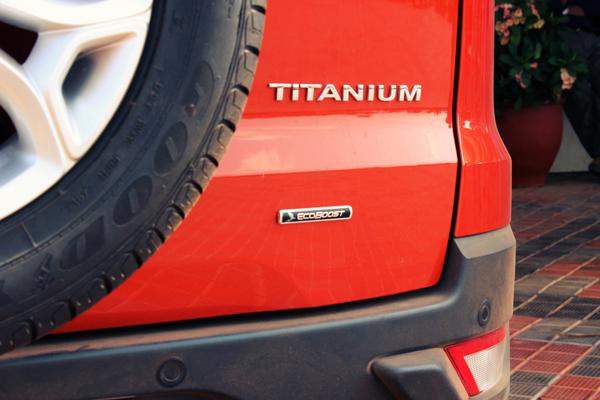 The Indian subsidiary of the automotive giant is gearing up to launch the EcoSport in the country by mid-June. It is expected that the new model will repeat the success tasted by the Figo hatchback and Ikon sedan in India. Also, the sub-4 metre length of the EcoSport makes it eligible for the tax rebate received by small cars in India and allow for a competitive pricing. The car will come equipped with the innovative 1-litre Ecoboost powertrain of Ford that is designed to offer great mileage and performance. With cutting-edge features and technologies as well as impressive specifications, it now depends on the pricing that will determine the fate of the much-hyped crossover from Ford.