The Indian arm of BMW Group, a renowned German premium car maker, has rolled out the first MINI Countryman model from its Chennai-based manufacturing facility. The company had announced in April that it would start localised assembly operations of its MINI Countryman and from the latest reports, things appear to be going on as per planned. Further, India has now become the only country outside of Europe that assembles MINI cars. 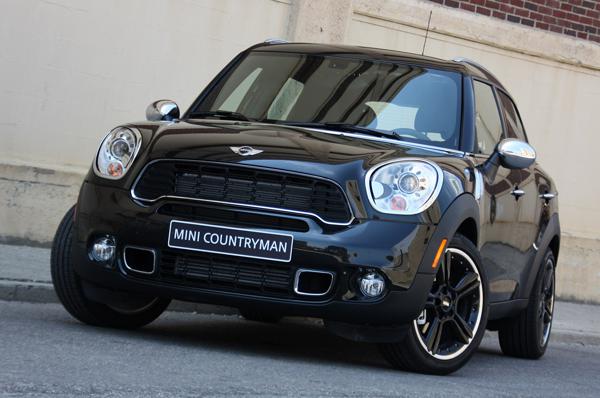 The cheapest MINI One Countryman petrol variant would carry a retail value of Rs. 23.5 lakh, the ex-showroom price. Prior to local production as Completely Knocked Down (CKD) kits, the MINI Countryman was retailed in the country as Completely Built Units (CBUs) that were shipped from Europe. Further, the MINI Cooper S Countryman High and MINI Cooper S Countryman cars are still imported and available as CBUs in the Indian premium car market. The Mini Cooper hatchbacks are also offered as CBUs at the moment and carry price tags of Rs. 26.6 lakh (Cooper), Rs. 29.9 lakh (Cooper S) and Rs. 32.5 lakh (Cooper Convertible).

On the localised assembly operations, BMW India said in a statement, “With the production of MINI Countryman at the BMW Plant Chennai, MINI is the first premium small car to be locally manufactured in India and expects significant growth over the medium and long-term.”

The German auto maker's world class manufacturing facility is spread across 40 acres of land at Mahindra World City in Chennai and assembles BMW X1, BMW X3, BMW 3 series and BMW 5 series, at present. Apart for the MINI Cooper, BMW India is expected to begin local production of its 7 Series luxury saloon and 1 Series premium hatchbacks from the Chennai plant this year.