Renault RBC is christened as the Triber 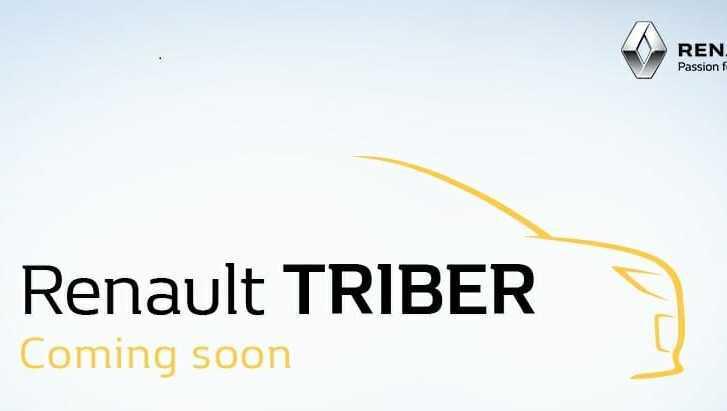 The Triber will be based on the new platform and it will sit below the Lodgy. The Triber test mule has revealed that the MPV will have an upright nose. The fascia, although heavily cladded, suggests that the overall design is similar to the Renault family face. Which means, it has a wing-type nose grille and LED strips underlining the headlamps. The silhouette of the Triber has a rather rounded off profile to make more cabin space since the MPV is likely to measure under four metres. The test mule also revealed roof rails and stylish alloy wheels which will be available in the production model. The cabin pictures from the earlier spotting have already revealed a black and silver interior with a chrome outline for the instrument cluster. The cluster looks similar to the one seen on the Captur and Duster, but it is likely that some features have been given a miss in order to keep the costs down. It will also get a large touchscreen infotainment system with smartphone connectivity like Apple CarPlay and Android Auto. In terms of features, we expect the Triber to come with dual front airbags, rear parking sensors, a reverse camera and a speed warning system. The third row in the cabin might not be the best in space for adults, however, with the last row folded down, it could have adequate boot space.