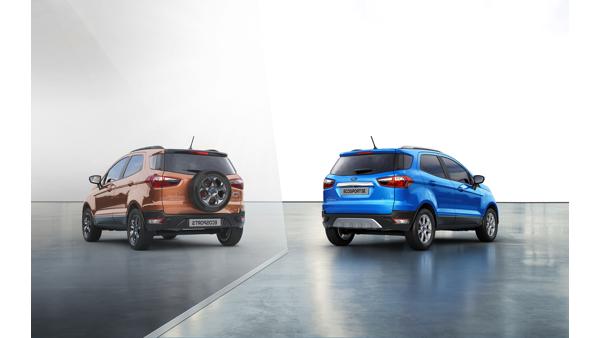 The new Ford EcoSport SE variant has been launched in India, with prices starting at Rs 10.49 lakh and Rs 10.99 lakh (ex-showroom) for the petrol and diesel variants respectively. The model is based on the Titanium trim of the sub-four metre SUV.

Engine options remain unchanged and the new Ford EcoSport SE variant continues to be offered with a 1.5-litre petrol engine and a 1.5-litre diesel engine. The former is tuned to produce 121hbp and 149Nm of torque while the latter produces 99bhp and 215Nm of torque. Both engines are paired only to a five-speed manual unit. 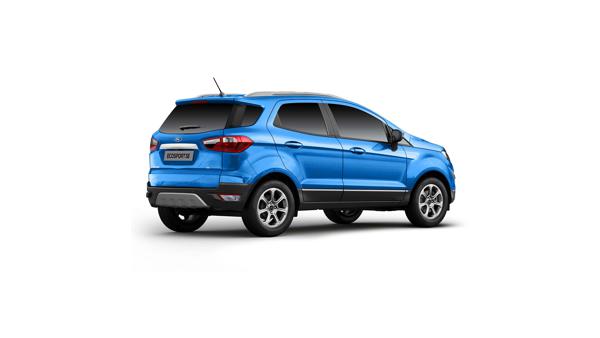 Changes to the exterior design of the Ford EcoSport SE variant include the removal of the tail-gate mounted spare wheel, and the rear profile now gets a boot-mounted number plate recess with a chrome garnish, as well as a faux skid plate below.

Feature highlights of the Ford EcoSport SE include a puncture repair kit, a sunroof, Sync 3 infotainment system with Apple CarPlay and Android Auto, as well as 16-inch alloy wheels.

BatX announces the launch of Buy Back Battery Programme