The updated BS6 compliant version of the Datsun redi-GO will be unveiled in India tomorrow. This is the most comprehensive update for the redi-GO, since it was launched in 2016, and sees the car get a revised exterior design and interior layout. It will be offered in four variants across two engine and gearbox options. The Datsun redi-GO is a rival for the likes of the Renault Kwid, Maruti Suzuki Espresso and the Maruti Suzuki Alto. 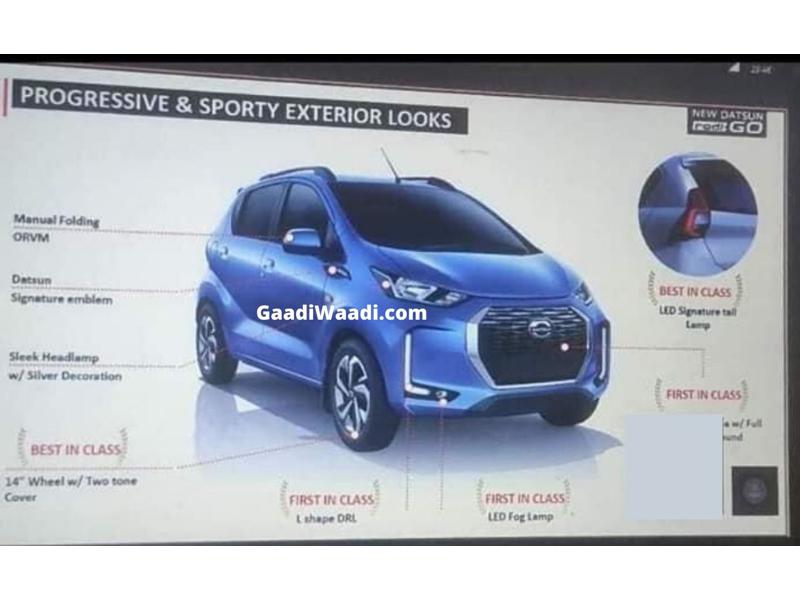 Skoda India to launch Karoq, Rapid 1.0 TSI and Superb facelift on 26 May