Datsun to keep Nissan&Ocirc;&Ccedil;&Ouml;s retail network for offering its models in India

Datsun has decided against setting up a parallel retail network when it will hit Indian roads in 2014. However, it will rely on the parent company Nissan's infrastructure to sell and service its models. It must be noted that the decision is not being seen as a positive one by industry experts. They believe that an extensive and self sufficient network is the basic need for a company that wants to take on dominant forces such as Maruti Suzuki and Hyundai India. 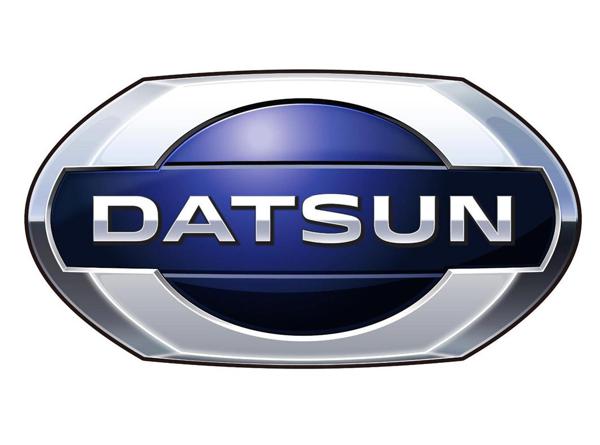 Vincent Cobee, Corporate Vice President of Datsun, told that the company will take advantage of the existing Nissan network when it will begin to roll out cars in 2014. However, the firm has no plans to put Datsun as a product placement within its existing network. Datsun will be kept on a separate chain of showrooms within the retail set up.

“Datsun will be sold in a fully-branded environment. In other words, the branding around the car, the sales person, the process and services will be Datsun specific and Datsun-branded,” Cobee said. Further adding, he said that Datsun will provide separate identity of the brand that Nissan is reviving after nearly 30 years to capture buyers in upcoming markets like India, Russia and Indonesia. Existing dealers will have the luxury to exercise first refusal in case the Datsun brand expands uncontrollably in the country.

However, cynical analysts have doubts over the firm's strategy due to the strength of its competitors.

Also, a similar venture, undertaken by Fiat and Tata Motors, received a poor response and had to be dismantled due to the severe drop in sales.

"Nissan currently has a very limited presence in India and the strategy is not really very convincing. I am just a little worried," said Deepesh Rathore, an independent auto analyst. "If you are in a market for a long run, the right solution is to have a network of your own which has to be big."

The Datsun brand will mark its comeback with a 1200 cc compact petrol car that will take on Maruti Suzuki Alto and Hyundai i10. First in-line is the Go hatchback, which will be priced under Rs. 4 lakh. Nissan also has an aim of launching a total of 3 Datsun cars by 2016. Interestingly, Nissan-Renault's existing plant in Chennai has been finalised as the manufacturing site for entry-level cars.