The Japanese auto marque, Nissan Motors seems all prepared to launch its low cost Datsun brand in the Indian auto market to take on the likes of country's largest passenger car maker, Maruti Suzuki. Besides, the company is also looking ahead to extend its entire model range to grab a decent 10 per cent market share in the third largest auto market of Asia. Sources close to the development process stated that the first Datsun model will be introduced in the Indian market on July 16 in the National Capital. 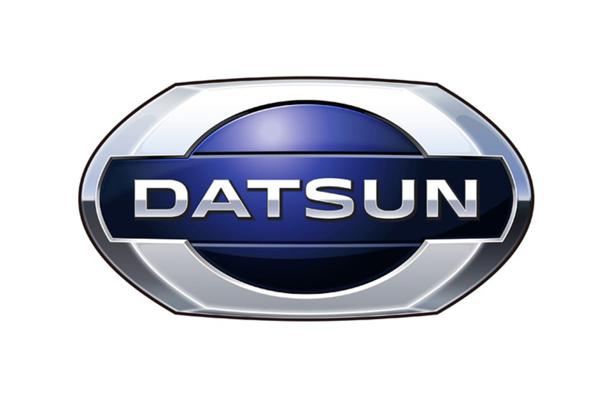 Expressing his views on this, the Managing Director and Chief Operating Officer of Nissan Motor India, Yomura Kenichiro was quoted as saying, “We made a long-term and large-scale commitment to the Chennai plant along with our alliance partner (Renault) with a .`4,500-crore investment till date.”

Industry experts believe that primarily Datsun will be pitched against the market leader Maruti Suzuki and the South Korean auto maker Hyundai Motor. He added, “India is a key strategic market for Nissan. Under the 'Nissan Power 88 Plan', we plan to grow our presence significantly to become a major cross-segment player based on new model launches and network expansion.”

Besides introducing the Datsun brand, the Japanese company is also looking ahead to introduce a range of facelift models like Micra hatchback, Sunny sedan and Evalia Multi Purpose Vehicle (MPV), which are all expected to stir the competition in the Indian auto market. Also, Nissan India is planning the launch of its all new compact Sports Utility Vehicle (SUV) Terrano, which is said to be based on the highly successful Renault Duster. It must be noted that the Japanese auto maker is replanning its Indian operations after dismissal sales of several months.

Speaking on the drawbacks in company's strategy for India, he further added, “We plan to introduce over 10 new models by 2016, with several coming under Datsun, while new refreshes would be added under the Nissan brand.” The sales of Nissan India has dipped by almost 50 per cent to a mere 3,319 units during the months of March and April, while its shipments from the country also remained stagnated.

Concluding his statement, Kenichiro said, “Our sales strategy is designed to cover the fluctuations in the market, risks and opportunities. The renewed focus is to build a robust retail network in India optimised to meet the needs of our local customers and offer a growing range of exciting and great value products to the Indian customers.”