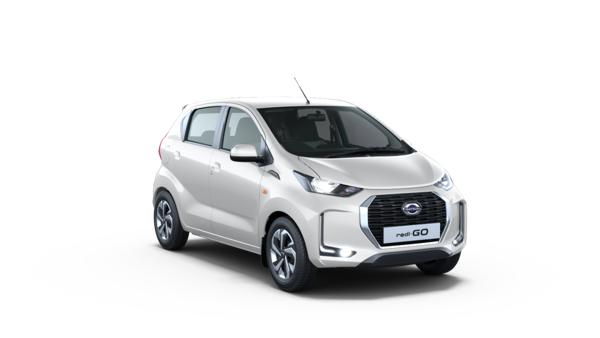 The BS6 Datsun Redigo facelift has been launched in India, with prices starting at Rs 2.83 lakh (ex-showroom, Delhi). The model is available in six variants including D, A, T, T (O) 0.8L, T (O) 1.0L and T (O) AMT. Powertrain options on the Redigo facelift include a BS6-compliant 0.8-litre engine and a 1.0-litre engine.

The Redigo facelift is powered by a 0.8-litre and 1.0-litre petrol engine. The former is capable of producing 54bhp and 72Nm of torque while the latter produces 67bhp and 91Nm of torque. A five-speed manual transmission is standard while the AMT unit is offered only with the 1.0-litre variant. The model is available in six colours including Vivid Blue, SandStone Brown, Blade Silver, Opal White, Bronze Grey and Fire Red. 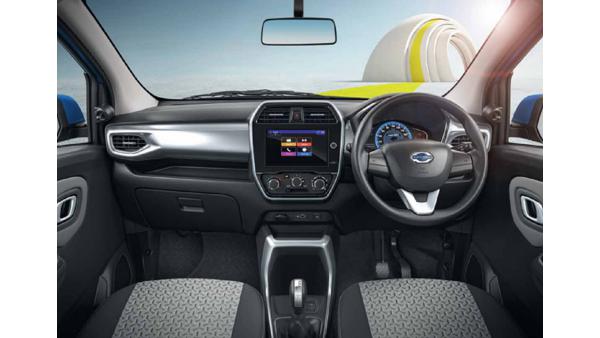 Design highlights of the Datsun Redigo facelift include a new fascia with L-shaped LED DRLs, new octagonal shaped grille with a chrome surround and LED fog lamps. The side profile features Datsun badging on the front fender and steel wheels with wheel covers. At the rear, the model receives LED tail lights and an integrated spoiler. Also on offer are faux skid plates at the front and rear, integrated spoiler as well as a roof-mounted conventional antenna.

Inside, the BS6 Datsun Redigo comes equipped with an eight-inch touchscreen infotainment system with Apple CarPlay and Android Auto and a rear view camera. Safety features on the Redigo facelift include dual airbags, ABS with EBD and rear parking sensors.