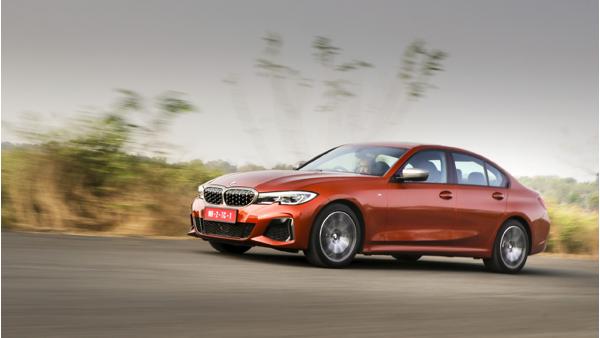 The new BMW M340i has been launched the M340i in India, with prices starting at Rs 62.90 lakh (ex-showroom). The first 40 customers of the model will also get the opportunity to enroll in a driver training session at one of the race tracks in the country.

Bookings for the BMW M340i commenced last week on the official website for an amount of Rs 1 lakh. Additionally, the model will be available in three accessory packages that include Enthusiast’s Pack, Racer’s Pack, and Motorsport Pack.

Propelling the 2021 BMW M340i is a 3.0-litre, six-cylinder, turbo-petrol engine that is tuned to produce a maximum power output of 387bhp and 500Nm of torque. Paired to an eight-speed automatic transmission, power is sent to all four wheels via the xDrive all-wheel-drive system. The model is claimed to sprint from 0-100kmph in 4.4 seconds.

BatX announces the launch of Buy Back Battery Programme