Effective from 1 April 2018, German premium car manufacturer BMW will be increasing car prices in the country by up to 5 per cent. The company attributes the hike in prices to the increase in customs duty as announced in the Union Budget 2018. The new prices will affect the company’s entire prodcut line up in the country which includes the 3 Series, 3 Series GT, 5 Series, 6 Series GT, 7 Series, X1, X3 and the X5. 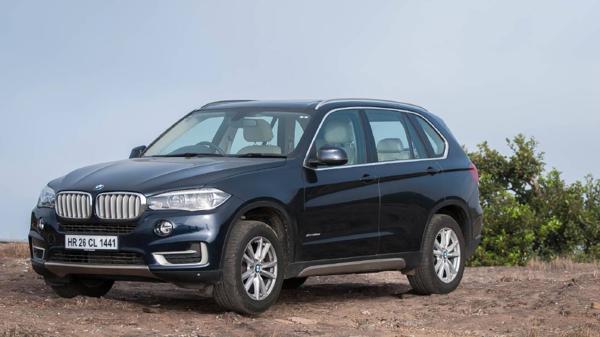 Recently Volvo had announced hike in car prices by five per cent, while Audi will announce price hike by four per cent from April. As for Nissan and Datsun brands, it will receive marginal price hike of about two per cent. In the Union Budget 2018, the government had announced a hike of 5 per cent in customs duty on both completely knocked down unit (for trucks, buses, cars, motorcycles) and completely built unit (for trucks and buses) imports, taking the rates up to 15 per cent and 25 per cent, respectively.

Additional details on the revision in prices will be known in the days to come.

Six changes on the VW Vento Sport you should know about

BMW launches Skill Next initiative at their Chennai plant