What did the Auto guys say about the Union Budget 2013

The 2013-14 Union Budget has received a mixed response from the Indian auto industry, with some calling it worst-ever and some calling it fair or even neutral. However, this year's budget has been chided by most industry hot shots for its hike in the excise duty on Sports Utility Vehicle (SUV) and luxury models. 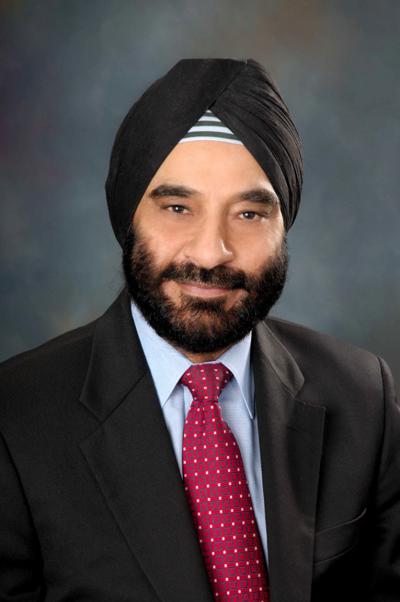 Joginder Singh, President and Managing Director (MD), Ford India Private Limited (FIPL), has welcomed the Finance Minister's take on the overall infrastructure development and benefits for sustainable growth, with the 2013-14 Union Budget. However, the Ford India President has expressed discomfort over the 3 per cent excise duty hike on SUVs. Expressing his views in a press release, Singh said, “As we all know the automotive industry has been going through very challenging times, we are disappointed with the increase in the excise duty for SUVs.”

Atul Gupta, Vice President (VP), Sales and Marketing, Suzuki Motor India Private Limited (SMIPL), has affirmed that the increase in customs duty is not at all helpful for the automobile industry. Gupta also said that the hike is not going to necessarily affect the demand for super bikes (with engine displacement over 800 cc) among the domestic two-wheeler enthusiasts. Further, Gupta refuted the idea of hiking prices of Suzuki super bikes in the Indian market. In the company's official press release, the SMIPL VP said, “Given the considerations that go into the purchase of a super bike, we do not foresee a significant change in market size or demand patterns.” 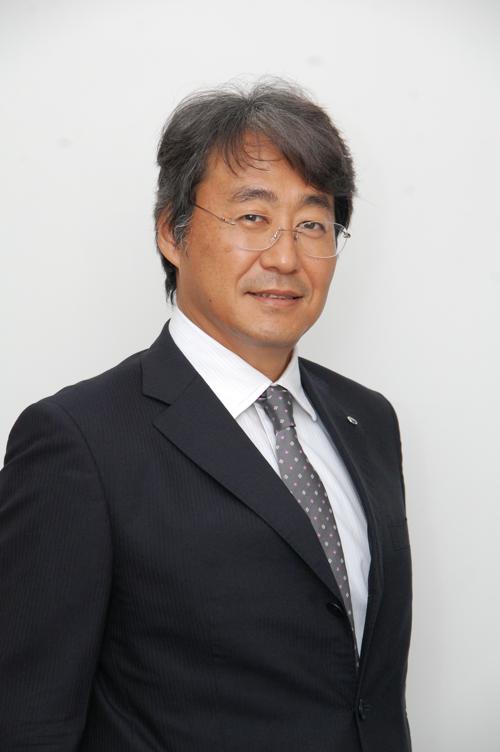 Takayuki Ishida, Chief Executive Officer (CEO) and MD, Nissan Motor India Private Limited (NMIPL), believes that the 2013-14 Union Budget is progressive and focuses entirely on the growth of entire automotive sector. Commenting on the excise duty hike, Ishida has been quoted as saying, “The excise hike for SUV will not have a drastic impact; it is most likely to distinguish the price barometer between sedans and SUVs even more clearly than ever before.”

The Nissan Motor CEO holds the opinion that this year's budget is great for important primary growth sectors, such as agriculture, education and infrastructure. He also expressed delight over the Chennai-Bengaluru Industrial Corridor, which is going to be jointly developed by the Japan International Cooperation Agency (JICA) and the Department of Industrial Policy and Promotion (DIPP). 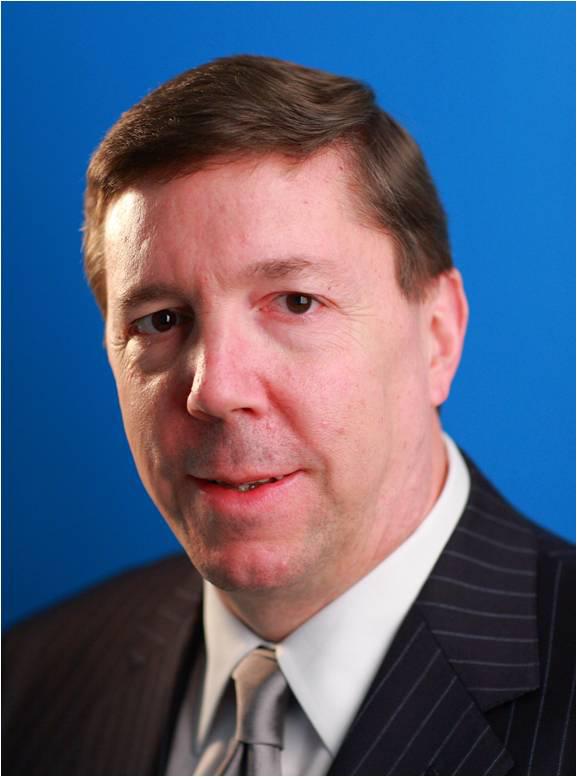 Further, Lowell Paddock, President and MD, General Motors India Private Limited (GMIPL), has expressed both praise and criticism for the 2013-14 Union Budget. Paddock believes that budget is encouraging for primary sectors, such as education, agriculture, irrigation, health care, skill development and infrastructure. However, he also said that the FM's budget failed to meet the expectations of Indian auto sector.

In a press release, Paddock said, “We were expecting the roll back of the excise duty imposed last year. Instead there is an increase of 3 per cent excise duty on SUVs and there is also a hike in customs duty of 25% on high end imported vehicles. These hikes are not on the expected lines and will impact the sale of SUVs.”

Uttam Bose, MD, Hindustan Motors limited, is happy that the increase in excise duty is limited to SUV models only. According to him, the auto industry was anticipating a reduction in excise on all vehicle segments, in order to check the prevalent slowdown. He further added that the Rs. 14,873 crore allocation to Jawaharlal Nehru National Urban Renewal Mission (JNNURM) is great for growth in public transport and overall infrastructure of Indian cities.

According to Vipin Sondhi, MD and CEO, JCB India Limited, the 2013-14 Union Budget is a balanced and well-laid out model for the automobile industry. However, he believes that fresh investments should revive the market, for which help is going to be needed from the Cabinet Committee on Investment (CCI). On this year's budget, Sondhi has been quoted as saying, “The Finance Minister has rolled out a well-balanced and realistic budget. He has taken steps which will help him deliver on his promise to contain the fiscal deficit to 4.8 per cent for 2013-14, though the maths is still to be seen.”

For J. V. Adhia, VP, Finance, Atul Auto Limited, the 2013-14 Union Budget is neutral but affirmed that the excise hike was not expected. Expressing his views on the budget in a press statement, Adhia said, “The Budget is neutral to the Auto Industry especially the three wheelers. Putting excise duty on the SUV’s was a different move and unexpected. There is nothing to benefit the common man in the entire budget.”

The Union Budget becomes an obstacle for SUV pricing?