The Union Budget becomes an obstacle for SUV pricing?

The 2013-14 Union Budget has arrived with a heavy beating on the price considerations of Sports Utility Vehicles (SUVs) in the domestic passenger car market. P. Chidambaram, Finance Minister (FM), Government of India, has announced in his annual budget that excise duty levied on SUV models has been hiked from 27 per cent to 30 per cent. The impact of 2013-14 Union Budget on SUV manufacturers could be imagined by the fact that the prices of Toyota Innova and Mahindra's Scorpio and XUV500 models could be hiked by up to Rs. 60,000. 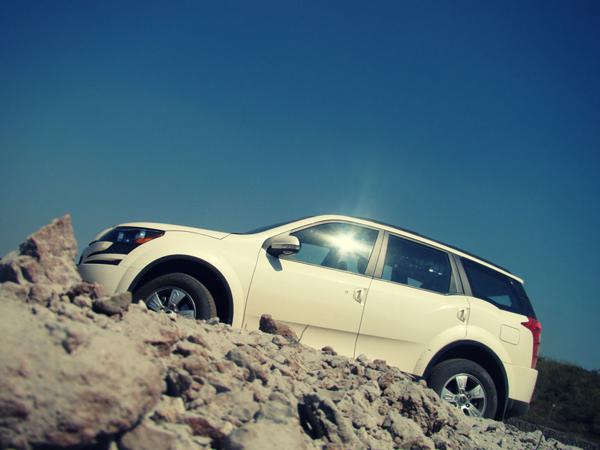 The Indian Government's latest excise duty hike is applicable to all vehicles that hold 1500 cc engines under their hoods (both petrol and diesel), have a ground clearance of 170 mm and are over 4 metre long in length. The development has led to a possible increase in retail values between Rs. 20,000 and Rs. 60,000, of the vehicles falling within the aforementioned conditions.

Expressing his views on hiked excise duty by Indian government, Pawan Goenka, President, Automotive Division and Farm Equipment Sector (FES), Mahindra & Mahindra, has been quoted as saying, “And yet, larger, more luxurious sedans are exempt. Neither an equitable nor an inclusive rule..." "The 3 per cent increase in excise duty for SUVs came as a surprise. It will certainly have a dampening effect on the industry. While the tax in itself is a concern, what I am perplexed about is the criterion for ground clearance. I fail to understand why a higher ground clearance is a demerit.”

Almost all major Indian SUV and luxury car manufacturers have chided the Indian government's recent hike on the excise duty. Most industry experts have expressed their shock over the increase in excise, because it was the utility vehicle sector that helped the struggling domestic auto industry by managing decent sales and profits last year.

What did the Auto guys say about the Union Budget 2013

Petrol price increased by Rs 1.40 per litre with effect from midnight March 1, 2013