Nano shall be initially manufactured at the Pantnagar facility of Tata Motors which will be able to produce not more than 3000 to 4000 units per month. This means that not more than 50,000 units will be produced in 2009. The mother plant for Tata Nano in Sanand will become operational by early 2010 till then people will have to wait. However, the demand for Nano is expected to be around 5 lakh units initially.

This means that there is HUGE Demand-Supply mismatch for the car. The car can be booked at the 30,000 outlets including Tata Motors dealerships and State banks. The company will take 60 days to come out with the first batch of lucky owners and the list will be generated randomly by the computer. 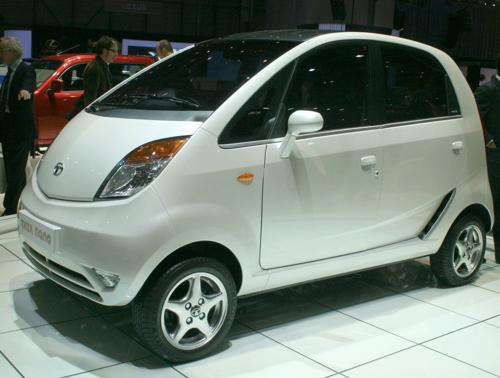 The car will arrive at the dealership in the name of the owner but those who are lucky enough to own the car will have an option to sell the car at Rs. 30,000 premium in the first year, says a Delhi based Tata Motors dealer.