The production line of Jaguar Land Rover, owned by Tata Motors, in the United Kingdom facing imminent strike threats nowadays. Delivery workers from DHL, demanding a rise in the salaries along with the same terms and conditions as the JLR staff, have voted for a strike. A source said, “The fear is that production could stop within a matter of hours without parts reaching the line." 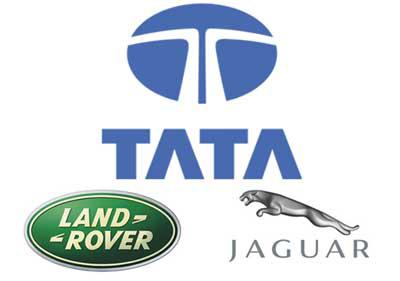 DHL's staff is involved in playing a key role in the managing of the operations of the warehouse along with bringing parts to production lines. The staff of DHL, about 1800 in number, is employed in the three main factories of JLR, which includes 1000 between Solihull and Castle Bromwich (Midland) and 800 at Halewood in Merseyside.

It is believed that DHL staff work in tandem with colleagues who are working on better paid JLR contracts. The trade union of DHL, known as Unite, conducted a poll at two plants in the Midlands, which resulted in 74 percent votes going in the favour of the action. Workers at Halewood plants are expected to follow suit when the poll is conducted tomorrow at the plant where they are working.

As per reports, DHL is offering a pay rise (4.5%) in the first 12 months, which will be followed by an inflation of 3 percent next year. Unite, however, is not happy with this and is demanding a 12.8 per cent rise over a period of two years for those involved in the sorting of car parts and bringing them to the production line. Along with this, Unite is demanding a rise for drivers by around 20.6 per cent.

JLR is refraining itself from any interference in order to avoid any such step that could be taken by their own staff, which includes some who are a part of Unite, as well.

In what has been a successful venture, JLR is now the biggest exporter of manufactured vehicles in the entire United Kingdom. The sales of its luxury cars has risen in countries like Russia, China and United states of America, making it one of the most profitable car makers that come under the Tata Group. Tata Group is credited with the revival of Britain's iconic luxury car brands, which currently record export revenues amounting to a colossal 11 billion pounds annually.