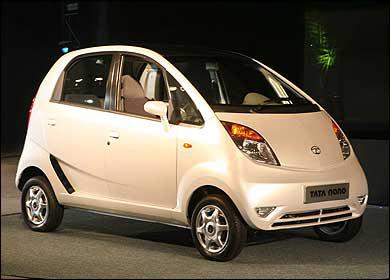 The previous Congress government had lent 955 acres of land to Tata Motors for manufacturing its Ace trucks in Pantnagar whereas the company was promised 1000 acres of land. The additional land will help the company to speed up its schedule to roll out the world’s cheapest and the most awaited car in time.

Tata Motors has moved its mother plant to Sanand in Gujarat after it faced violent opposition from protestors led by opposition party, Trinamool Congress, who demanded their land to be returned back to them. Tata Motors had planned to roll out the world’s cheapest car in October this year but was forced to shut down its nearly finished plant amidst violent protests. Now it will roll out the first batch by March 2009 from its Pantnagar facility and later the full production will commence at its Sanand plant.