Renault India's domestic sales figures last month were reported as 11,198 units. This shows a 26.8 per cent growth as Renault's sales in February 2016 were 8,834 units. 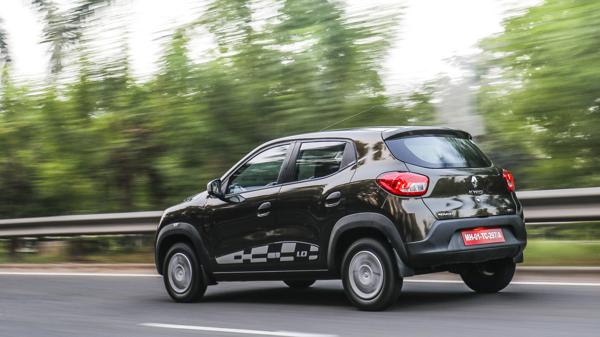 The carmaker's sales reports see an upward trend due to the backing of the Kwid's sales numbers. Ever since the introduction of the small car, Renault sales surged and then the facelifted Duster further helped the sales figures to reach a new high. Then there are other cars from their current portfolio which have also helped in increasing the sales numbers. Though this growth might not seem quite a lot, it is important for the company since these sales numbers are steadily increasing.

Groupe Renault considers India as a priority market and plays an important role in Renault’s international growth. The manufacturer has grown its presence exponentially and is a fast growing European brand in India. They have successfully achieved their plan of opening 270 outlets all over India by the end of 2016. Toyota sales increase by 12 per cent this February

Hyundai's domestic sales increase by four per cent in February 2017

Honda Amaze facelift bookings open; to be launched in India on 18 August, 2021

The Honda Amaze facelift will be launched in India on 18 August, 2021. Bookings for the model have commenced at dealerships as well as the official website.

Tata Tiago NRG launched in India; available in both manual and AMT option