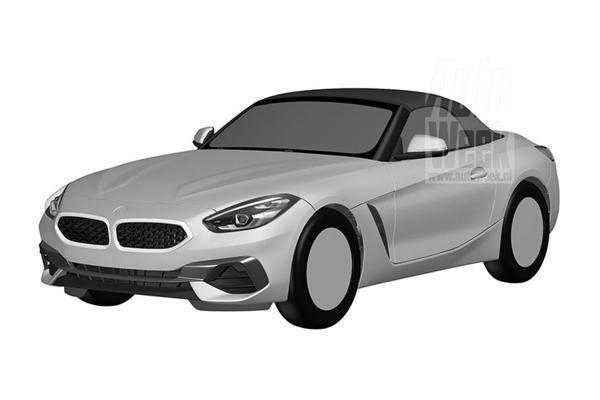 The patent images for the 2019 BMW Z4 surface online, revealing every element of the upcoming car’s styling. Previous media reports indicated that the company will showcase the production version of the vehicle at the Pebble Beach Concours d’Elegance in August, while its specifications will be announced in the following month at the Paris Motor Show. The vehicle is expected to GO on sale in March 2019. 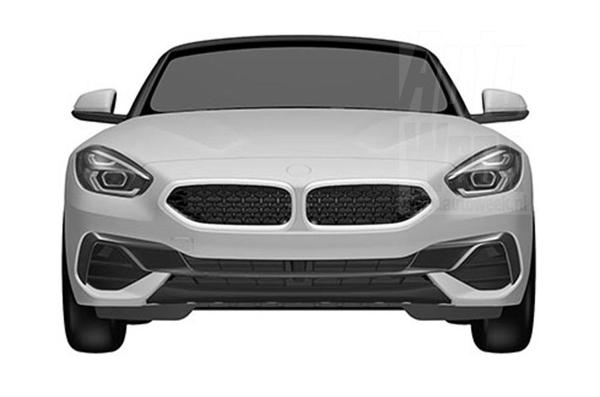 The 2019 BMW Z4 has been spotted on test on a few instances in the past. Speaking of design, the upcoming model will feature a new detailed bumper design and as compared to the Concept Z4 the headlights are less pinched. The roadster also gets the characteristic Z badge on the flank. 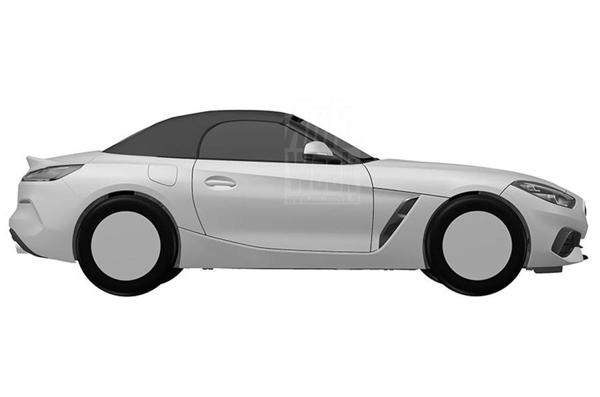 Unlike the hard top from the current generation Z4, the 2019 Z4 will get a soft top roof. The improved driving dynamics and rigid suspension setup will be shared with the 2019 Toyota Supra. Moreover, the vehicle will be offered with a lowered sports suspension and electronically controlled dampers and a newly developed front axle. 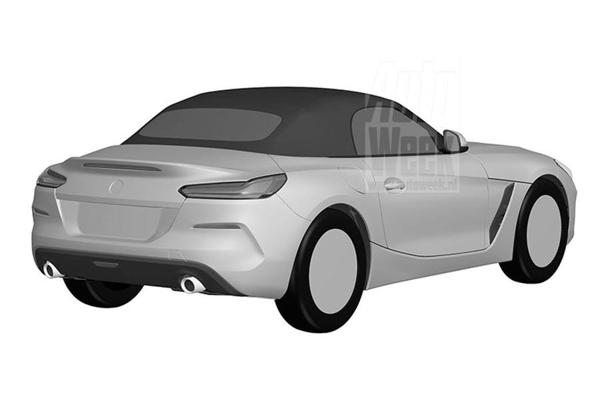 As for the rear, the vehicle gets dual exhaust tips and as seen in test mule, it gets flashy blue brake calipers. The vehicle is expected to get M light alloy wheels with mixed tyres, an M sports brake system and an electronically controlled lock in the rear axle differential.