With the 2014 Auto Expo inching closer, the automotive world is buzzing with the news of various line-ups. And the latest one comes from the Nissan camp, where they are all set to make their presence felt at the upcoming Expo. Nissan’s list starts off with the new Sunny that first made its debut in India in 2011. Counted among one of Nissan’s most successful cars in India, the beloved sedan has received a comprehensive set of updates and will be unveiled at the expo. 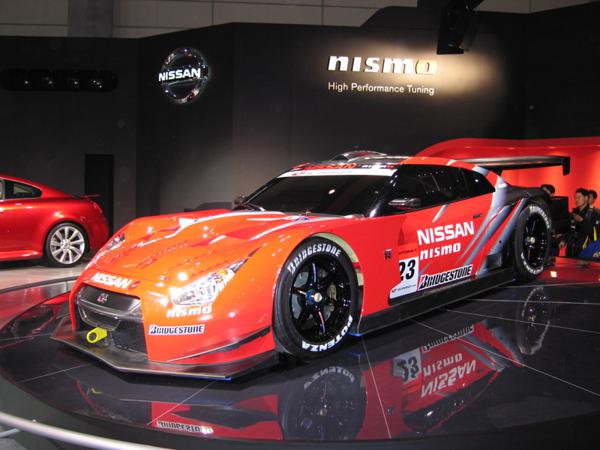 Next on the list is the brilliant concept ‘Friend-Me’, the Japanese auto giant’s daring preview of the future of sedans. Nissan’s list further goes on to include their Super GT Series conqueror, the GT-R GT500. A combination of radical technology and design, the car is regarded as the ‘pinnacle of on-track performance’. The company’s compact SUV i.e. the Terrano along with their MUV Evalia will also be seen making an appearance albeit in an accessorized avatar and with improved features. Nissan’s other Indian models like the Micra Active and the new Micra hatchbacks will also be on display at the Nissan stand along with the Xtronic CVT and the K9K diesel engine that powers its range of Indian cars.

Furthermore, Nissan will also be seen engaging the visitors in an effort to raise awareness about road safety in India via the Nissan Safety Driving Forum (NSDF) initiative, where visitors will be able to experience the benefits of important safety technologies through specially designed simulators.