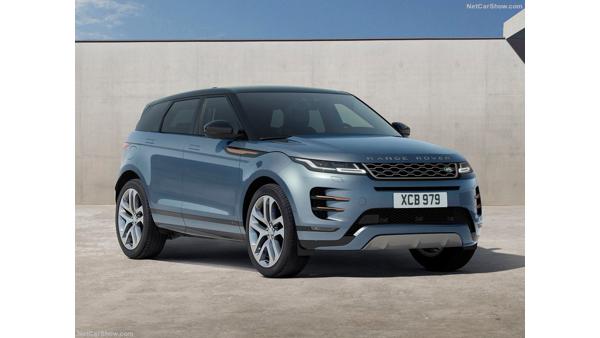 Mechanically, the 2020 Range Rover Evoque will get the BS6 compliant 2.0-litre Ingenium petrol and diesel engine options, borrowed from the recently launched Jaguar XE. The petrol unit produces 247bhp and 365Nm of torque while the diesel engine, on the other hand, produces 178bhp and 430Nm of torque. Both engines get the eight-speed automatic transmission as standard.