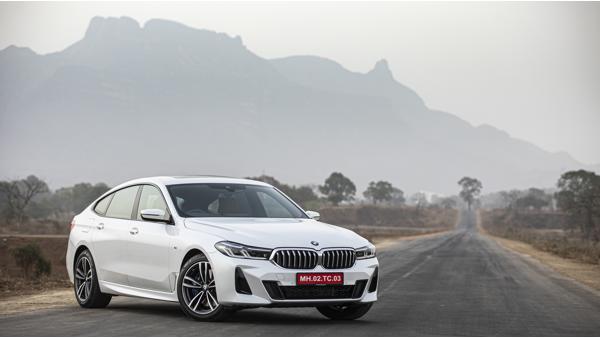 BMW India has launched the new 6 Series GT in India today at a starting price of Rs 67.90 (ex-showroom). The locally built coupe version of the standard 5 Series gets styling updates, added equipment, three powertrain options, and three variants to choose from. Customers who book the 6GT online before 30th April will get complimentary Rs 1.5 lakh worth BMW accessories and lifestyle collection.

First look at the 6 GT and it appears similar to the earlier model sporting the coupe-like sloping roof flowing down to the boot section. To give it a fresh touch, BMW has tweaked the front and rear bumpers to give it a more aggressive appearance. Even the adaptive LED head lamps are slimmer with a new dual L-shaped DRLs. The vertical slats on the signature kidney grille are now finished in chrome giving it a more premium appeal. It also gets a new design for the split LED tail lamps with graphic design and dual functional exhaust tail pipes. 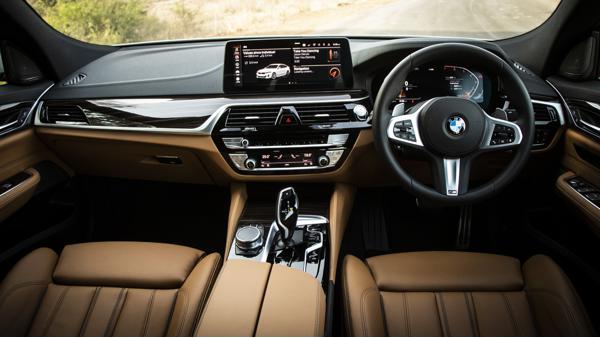 On the inside, the cabin layout remains the same as on the older model with the use of two-tone colour for the upholstery. It gets a dual-screen setup. A 10.25-inch infotainment system and a digital instrument cluster dominate the dashboard apart from other features such as a panoramic sunroof, ambient lighting, electronically adjustable front seats with memory function, four-zone climate control, four Type-C USB slots, wireless smartphone charging, and rear entertainment screens. It also boasts of boot space of over 600-litre. 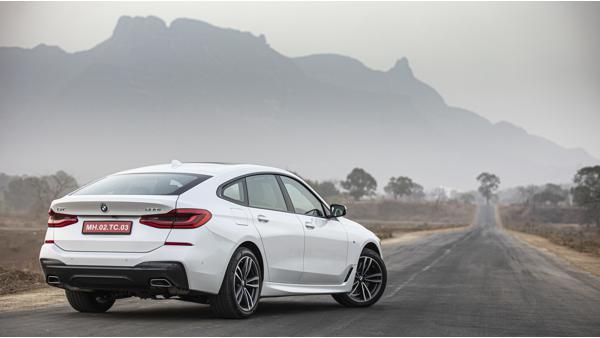