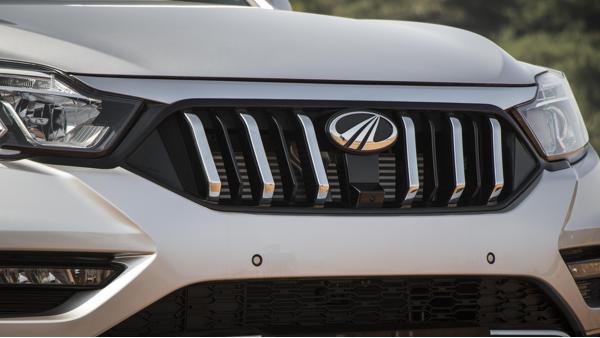 Mahindra and Mahindra have reported that it sold a total of 39,149 units of vehicles in the month of January 2021. This cumulative record consists of the passenger vehicles, commercial vehicles, and exports to global markets. As compared to the same period last year, the overall sales were down by 25.4 per cent.

According to Veejay Nakra, Chief Executive Officer, Automotive Division, M&M Ltd., At Mahindra we have witnessed a growth of 5% in Utility Vehicles for the month of January. We have also seen strong bookings fueled by continued demand. Supply shortage of micro-processor semiconductors continues to be a serious challenge for the Auto Industry. Going forward we are working with our supplier partners to gear up our supply chain and meet the market demand.”

Under the domestic sales category, Mahindra retailed 20,498 units of its utility vehicles which escalated by five per cent as against 19,455 units in January 2020. The cars and vans segment slumped by 60 per cent to a mere 136 units in the previous month. The exports have shown a steady rise of 30 per cent to 2,286 units. The company had stated few months back that it was anticipating a drop in production and sales of passenger vehicles in the Q4 of FY 2020-21 due to the shortfall of semi-conductors. To read more about the component shortage faced by the company, click here.