General Motors Company, the well appreciated American auto maker, seems preparing to officially announce a recall of around 2.31 lakh older Sports Utility Vehicles (SUVs) because of fire risks. Reportedly, the auto maker has requested the vehicle owners to park them inn their garages, until they are diagnosed by the company experts. As per a report, General Motors has expressed its consent on recall 193,000 units of 2006-2007 model Chevrolet Trailblazer, GMC Envoy, SAAB 9-7x, Buick Rainier, Isuzu Ascender, 2006 model Chevrolet Trailblazer EXT and GMC Envoy XL. 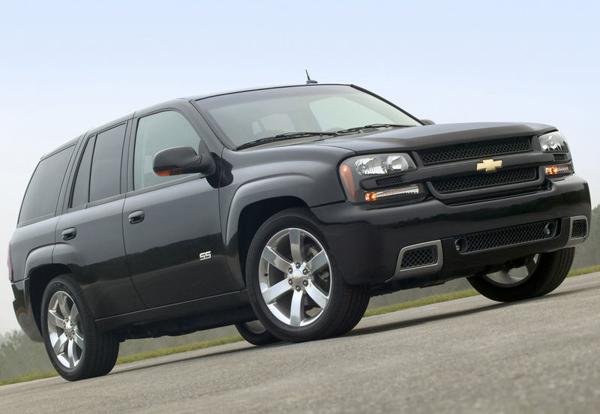 These figures are only planned for the auto market of United States. However, under this call back, 3,546 units in Canada, 4,876 units in Mexico and 30,000 units outside North America will also be targeted by the company. Sources close to the development process revealed that it may happen that the fluid may enter the door of driver, which could cause rust, leading to a short circuit in the board. Industry experts are of a view that the short can also cause overheating, which may melt components of the producing odor, door module, or even cause fire. It must be noted that 28 door fires have appeared in the limelight till now, which even included some of the incidents when the vehicle's ignition was switched off.