Indian auto analysts are of a view that the current period is the best time to purchase a car as a number of auto makers are offering freebies and goodies on their flagship models, in order to boost sales. Reportedly, these discounts are likely to last for a couple of months. Heading the bandwagon, the country's largest passenger car maker, Maruti Suzuki India Limited, is offering a discount of Rs. 43,000 on its entry level Alto hatchback, which is also called as the India's best selling model. Individuals looking to go for the SX4 mid-size sedan will be greeted with a cash back of up to Rs. 83,000. 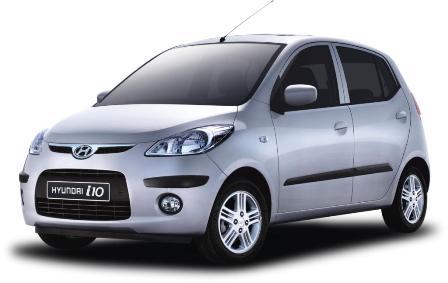 On the same lines, Hyundai India is offering significant discounts of up to Rs. 53,000 on its i10 model. It must be noted that recently launched Honda Amaze and Renault Duster are probably the only two models, which are offered in the Indian auto market without any deals. Expressing his views on this, the Senior Vice President of Honda Cars India, Jnaneswar Sen was quoted as saying, “The industry is going through a tough time. Sales have declined for seven straight months, which has never happened before. The enquiries have dropped at dealerships and even those who are visiting showrooms are taking longer to decide. Discounts are only a reflection of how bad the situation is.”

On these massive discounts, auto analysts stated that this can be a bad situation for the auto makers, but buyers can take it as a bonanza for themselves. A number of auto makers have also come up with exchange bonuses to encourage the potential customers, who are looking for an upgrade on their existing models. Interestingly, Maruti Suzuki India introduced a big bang exchange carnival during the starting of June 2013 to gather the attention of Indian buyers, wherein they can exchange old models with the new ones.

Speaking on this new trend of the auto makers, the Chief Operating Officer (Marketing and Sales) at Maruti Suzuki India Limited, Mayank Pareek was quoted as saying, “This initiative will provide a boost to the overall market and create a positive sentiment for the entire automobile industry.”