The current condition of Indian economy is poor to say the least, which is affecting a number of industries. One of the most affected industries due to this crisis is the Indian car market that has seen its worst slowdown in the past decade. The value of rupee has been falling regularly, leading to price rise in a lot of auto components. And the price rise is quite understandable as the companies involved do not want the market condition to affect their profit margins. 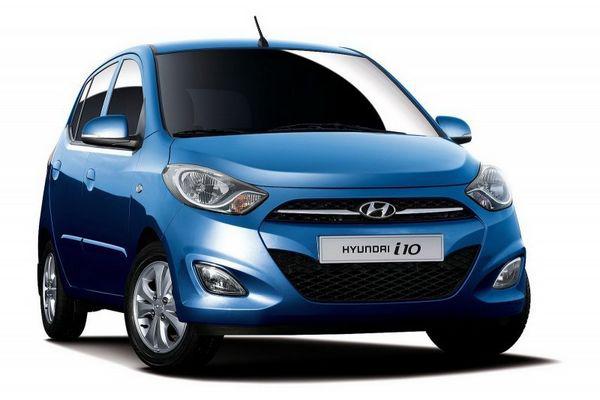 In order to maintain their stand and facilitating completion of targets, car makers are offering huge discounts and lucrative deals to car buyers. A trend that can be spotted is the ploy by companies to sell of their top models at discounted rates. Along with this, manufacturers have also introduced special and limited edition models of their best selling cars. Following this trend, the second largest passenger car maker of India, Hyundai Motor is offering heavy discounts on two of its top selling models, the i10 and i20.

Experts say that this is the best time to purchase a Hyundai car for any buyer, in order to avail the benefits. Priced earlier at Rs. 4.09 lakh, the i10 Era hatchback is now available at a price of Rs. 3.59 lakh. As far as the Hyundai i20 is considered, dealerships are offering a discount of up to 30000 and also giving buyers a chance of spending a holiday in Singapore. 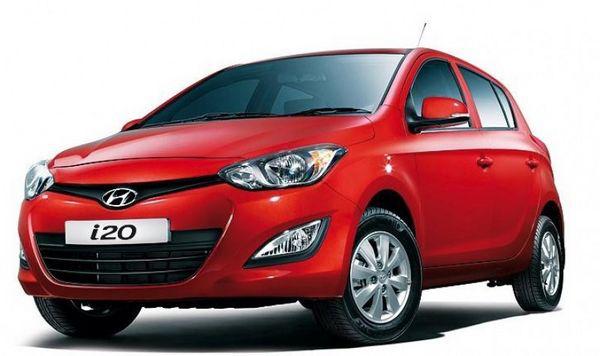 Hyundai's i20 and i10 have been huge successes in the Indian car market. The i10 has several variants, including Era, Magna, Sportz and Asta. The model has generated positive reviews from both customers and critics, who have appreciated it for spaciousness, handling, low running costs and suitability to city conditions. Moreover, i20 scores high in terms of style, performance, handling and compactness.

The company is hoping to maintain its stronghold in the Indian market, which is being adversely affected by the current financial crisis. In such times, these lucrative deals and offered discounts often end up being the difference between the success and failure of a particular company. Industry experts are of view that any firm not willing to change or adapt according to the conditions will have to pay the price.