Nissan Motor Company and Renault SA, which form the Renault-Nissan Alliance, are planning to jointly manufacture car engines in India. This move is quite logical, according to some, as both Nissan have plans to launch new vehicles in India during the coming times, while Nissan will be launching the Datsun K2, a compact car that is expected to be sold by Renault in emerging international markets other than India. Currently, the Japanese auto maker is not a huge name in the Indian market and sources between 85 per cent and 88 per cent of cars' parts from domestic vendors.

Both the companies have cross ownership and a common Chief Executive. In the current market, they sell separate models that are quite similar to each other and use the same underpinnings. According to claims, the firms have thought about doubling the use of common parts to achieve better economies of scale. A person close to this matter said that the engines are currently being processed in France and Japan. Following the introduction of new vehicles at the beginning of financial year in 2014, it is expected that almost all parts will be supplied by Indian companies.

Industry experts feel that it is almost mandatory for Nissan and Renault to manufacture engines in India to have some sort of chance to be successful in the small car segment, which has fierce competition. This would not only improve their chances of success but would also help in protecting them from currency fluctuations, along with saving costs incurred on imports. In the current scenario, the Indian government imposes duties of up to 60 per cent on engine imports. Bigwigs of the Indian car market like Maruti Suzuki, Hyundai and Tata Motors are engaged in processing engines domestically, which boosts their profitability by keeping the prices low. 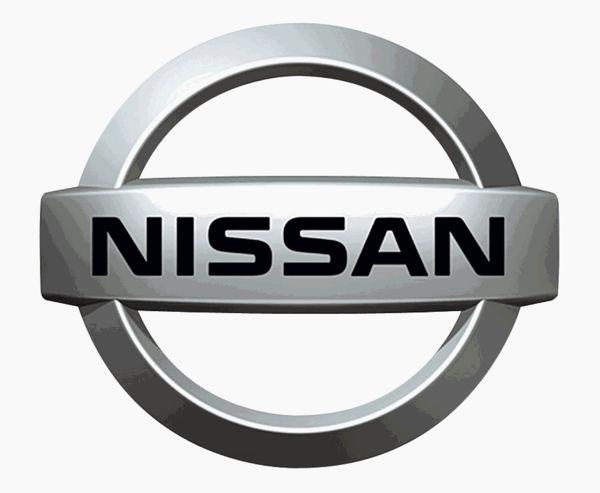 The small car segment has been the busiest of all and is expected to be get more competitive in the near future. Like other car makers, Renault and Nissan plan to introduce new compact cars in India. While Nissan will be launching the Datsun K2, Renault has plans to bring its cheapest car by 2015. Industry experts feel that even though the market is facing a temporary slowdown, the market for small cars in only slated to rise in the coming years. “The share of sedans and SUVs will continue to grow but it will happen only in stages and will be concentrated in the urban areas. The smaller towns and cities will continue to prefer small cars,” said Rakesh Batra, the head of automotive practice in India for Ernst and Young.