Nissan Owned Datsun brand has showcased few sketches of its first new generation Datsun model, which is scheduled to be unveiled in New Delhi on July 15th, 2013. Reportedly, the model will be the first product, which has been exclusively designed for the Indian auto market by Datsun brand. At the world premiere, the auto maker will not just showcase the new car, but will also introduce the Datsun brand, which was officially announced to mark presence in the Indian market in March 2012 initially. 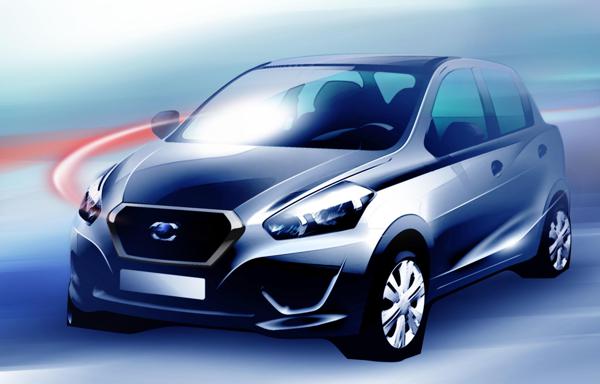 With the introduction of a new model, the auto maker has pinned great hopes from the fast developing auto markets of the world, including India, Indonesia and Russia in 2014. In the later part of 2013, Datsun is planning to mark its presence in South Africa. Expressing his views on the same, the Head of Datsun, Vincent Cobee was quoted as saying, “Datsun will bring competitive products and services, modern and aspirational, while at the same time reassuring, providing superior value and specifically developed for the emerging and ambitious new Middle Class in high-growth markets. The Datsun cars will be locally developed with the support of Nissan Motor Company engineers and stylists and will be locally produced.” 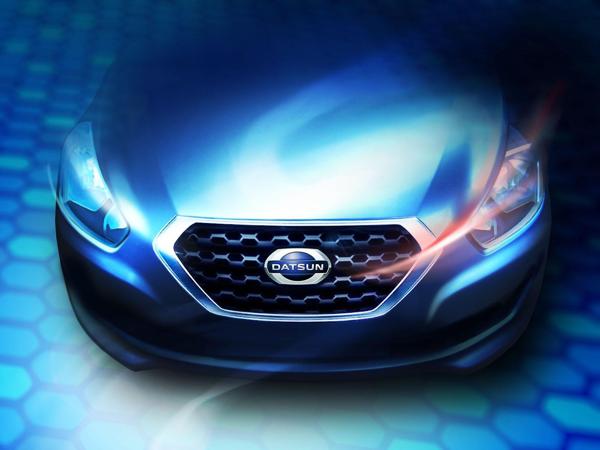 Datsun offers a glimpse of its first model, Indian showcase on July 15.

It must be noted that although the models of Datsun will be individually designed for the different auto markets, their concept will be parallel to a common inspiration. Interestingly, all the future offerings of Datsun will target top notch society of buyers with a competitive total cost of ownership. Also, these product values will be backed by its parent company, Nissan Motor as a worldwide car maker and technical expert for offering local optimised solutions. Reportedly, Datsun has also introduced a new website, which went live on July 1st, 2013 at 5 pm JST.