In a bid to lure the Indian buyers and make driving more safe and pleasurable, several auto makers are now loading their models with a number of nifty gizmos. Industry experts are of a view that while the Indian market is known for its low cost innovations in auto space like the Tata Nano, its roads have also witnessed several models equipped with cutting edge technology for high society buyers. Experts believe that the trend of sourcing innovative technologies can be attributed to the changing preferences of domestic buyers. 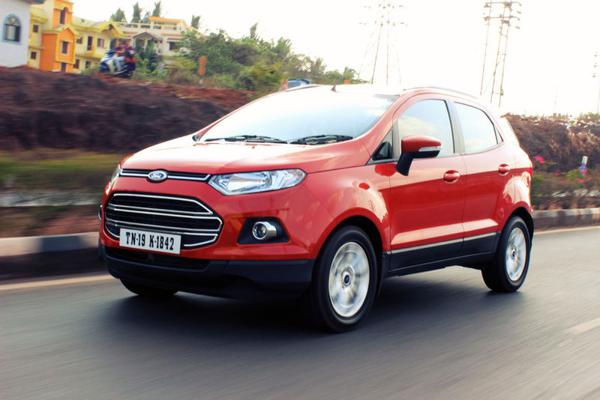 Speaking on this, the Managing Director of South Asia at Frost & Sullivan, VG Ramakrishnan was quoted as saying, “Indian consumers are not exposed to technology and in many cases do not consider many technologies as the key factor in the decision-making process. This is changing.”

Several new launches are offered with a competitive price and are loaded with breath taking technologies. Recently, the American auto maker Ford Motor introduced its EcoSport compact Sports Utility Vehicle (SUV) in the Indian auto market amid great buzz. Although the technology equipped with the model has already lured the attention of a number of auto aficionados, industry experts are still taking the rounds of fact that whether the model will turn the tides in the auto makers' favour.

With an aggressive base price of Rs. 5.59 lakh, the model has been incorporated with Ford's Sync system, which makes use of in-car phone and multimedia a breeze. Using this system, individuals can play music, make a call and get text messages read out with simple voice commands. The Executive Director at Ford India, Vinay Piparsania said that Sync can efficiently work on up to 150 unique voice commands and is compatible with a number of accents.

Industry experts believe that such innovations will surely help auto makers in luring domestic buyers even in the depressed market conditions. The demand for cars in the Indian auto market dipped by almost 12.3 per cent under year-over-year comparison during the month of May 2013. Remaining parallel with the Fords Sync, India's utility vehicle major Mahindra & Mahindra offers curtain edge technologies like app controlled multimedia, mood lighting, real-time tyre pressure monitoring and voice commands in its much appreciated XUV500 model.

The Chief Executive of technology, product development and sourcing at Mahindra & Mahindra, Rajan Wadhera said that the auto maker's Blue Sense technology enables users to control the infotainment system of their car through their smartphones. “The complete owner's manual for the vehicle has also been digitised and loaded into the car's infotainment system,” he added later.