BMW to Launch X1 in India Next Year

Last fall, BMW unveiled its model X1 at the Paris Auto show. The company is now ready to launch the model in the Indian market as well. The car is already slated to hit the European roads by October this year but the US-launch still remains doubtful. The new model is currently being offered as a compact premium Sport Activity Vehicle. It is supposed to be the first model of its kind in its segment and is targeted towards the new generation young crowd. BMW is also marketing the car actively on all social media websites. It is already present on Facebook, Twitter and also has a BMWWebTV account on Youtube. 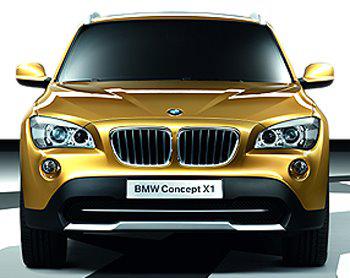 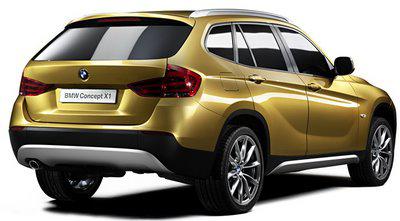 The BMW X1 will be available with four and six cylinder engines both diesel and petrol, but expect to see the four cylinder turbo petrol in there too. “The design of the new X1 is stylish and sporting, yet practical. Short overhangs front and rear, typical of every BMW; ensure the best basis for optimum handling. The profile of the car belies an interior space that sees five adults seated comfortably along with their luggage,” said BMW spokesperson.

More details, technical specifications and the price tag about the model have not been officially revealed.