BMW India, the domestic arm of German premium car maker, looks preparing for the launch of its much acclaimed new 7 Series model for the Indian auto market. Reportedly, the model has been already introduced in the Malaysian car market and will be now headed towards the Indian shores. Industry experts believe that the launch of BMW 7 Series is quite significant for the auto maker, which is expected to boost its sales in the domestic auto space. 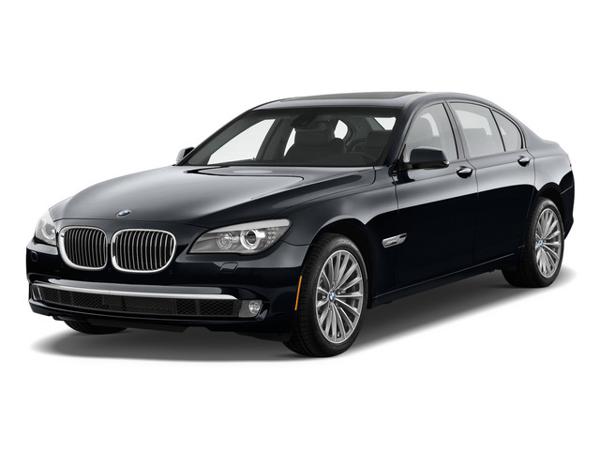 Post launch, the model will be battling out with Audi A8 and Mercedes-Benz S Class, among others, which are currently ruling the premium sedan segment. BMW 7 Series is counted among the most attention pulling models of the Indian auto market and has performed really well all across the globe. Proving the niche of BMW 7 Series, it must be noted that the ultra luxury car Rolls Royce Ghost has been designed on the platform of BMW 7 Series.

The next generation model of 7 Series will be slightly longer and will come equipped with more space for the comforts of rear occupants. Besides, the model is also expected to feature a number of additional security features, which will add to the safety of the passengers. Industry experts believe that the new model of 7 Series will sparkle at the Indian showrooms somewhere in 2015 and will be marketed as 2016 model.

Interestingly, the current generation 7 Series model has also enticed the auto aficionados all over the world with its cutting edge features and performance oriented engine. With the launch of refreshed avatar of BMW 7 Series on the global platform, the auto maker looks quite aggressive for the worldwide top position, whereas consolidating its niche in the India auto market.