In a sad event that shook the motorsport world, Italian bike racer Andrea Antonelli died due to injuries sustained in a fatal crash that took place at the Supersport World Championship. A member of the Go Eleven Kawasaki team, Antonelli was in the first lap when he lost control due to wet track. Following the slip, he was involved in a head collision with the motorcycle of compatriot Lorenzo Zanetti. The Italian racer was rushed to the medical centre at the course, where he failed to regain consciousness and as result, died. The idea of taking Antonelli to the nearest hospital by a helicopter was dropped as injuries were highly fatal and wasting time would have been too risky. 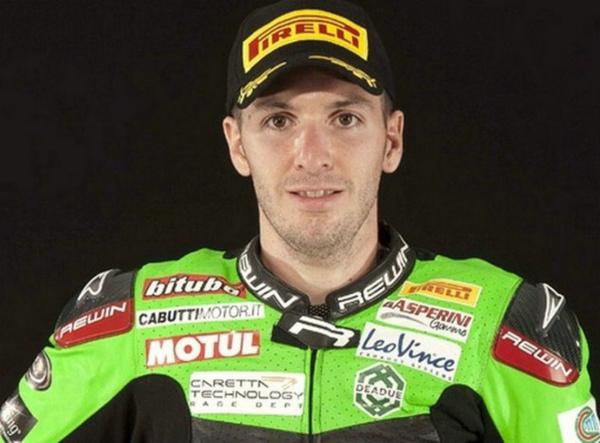 After being postponed for a restart in the afternoon, the Supersport race was eventually cancelled indefinitely. Another event that was cancelled was the second World Superbike race as Marco Melandri of the BMW Motorrad Goldbet team defeated Chaz Davies.

A statement was released in lieu of the same, which said, “During today’s FIM World Supersport race, at 1.32pm Italian rider Andrea Antonelli (Team Goeleven Kawasaki) suffered a serious accident on the straight between Turn 14 and Turn 15 wherein he sustained critical injuries. The race was stopped with the red flag and the rider was immediately taken to an ambulance where the medical staff worked to resuscitate him. Despite their efforts, Andrea sadly succumbed to his injuries at 2.10pm local time.” The statement further sent condolences to the friends and family of Andrea Antonelli along with the Italian Federation. Unfortunately, Antonelli was the second racer to meet his demise in a competition, following the sad passing away of Marco Simoncelli at the 2011 Malaysian Grand Prix. 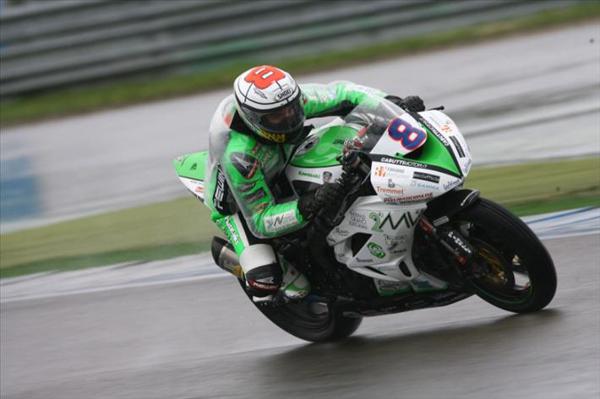 Andrea Antonelli dies in a crash at Supersport World Championship 2013.

On being questioned about the criticality of Antonelli's condition, Dr. Massimo Corbascio, who was a part of the team involved in the racer's treatment said that there was nothing that could have been done to save his life. “(Yamaha rider Massimo) Roccoli was hit by Andrea, who had already fallen. Then Zanetti was going 250km per hour and was not able to avoid him. He’s said himself he hit ‘something green’ before he fell off and was wounded himself. If a rider is hit in the skull by a bike that weighs 160kg at 250km, what can you do?,” explained the doctor. Adding further on the situation, Dr. Corbascio said, “In these cases, even if you intubate someone and take them to the intensive care unit - he remains a body attached to a machine with no brain, there’s just blood in the brain.”