The recently concluded Goodwood Festival of Speed saw the celebration with some amazing cars from all over the world. It was held from 11th to 14th July at the Goodwood House, which is located in the West Sussex region of England. This Hillclimb event takes place annually and invites motorsport champions from across the globe. An event, called the Moving Motor Show, was held prior to the beginning of this festival, which involved a particular vehicle being selected as the Central Feature sculpture. The cars on display at the Moving Motor Show included Audi RS6 Avant, Porsche Panamera E Hybrid, Rolls Royce Wraith and the Skoda Octavia vRS. 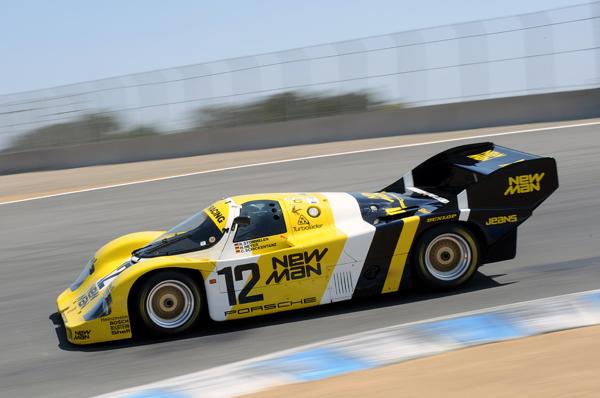 This festival, since its introduction in the year 1993, has grown by leaps and bounds, seeing a rise in the number of attendees each year. The first festival, held in 1993, was attended by around 25000 people, which has grown to a humongous 150000. From the perspective of the Indian car market, compact Sports Utility Vehicle (SUV) Ford EcoSport was also a part of the Goodwood Festival of Speed. The intentions of the American car maker in showcasing the EcoSport were to promote it for the European market. 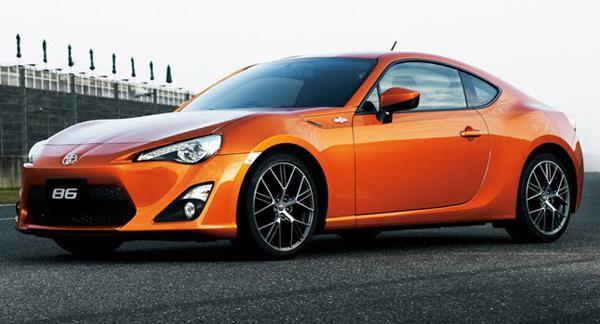 A large ensemble of some amazing cars, from the past and the present, participated in the coveted Hillclimb. Porcshe, the premium sports car maker, celebrated 50 years of the famous 911 by putting on display some of the best versions at the rally course. Added to this was the large sculpture outside the Goodwood House, inspired by the 911. The Hillclimb saw a lot of action with 60 years of the World Championship for Sports Cars and 90 years of 24 Hours of Le Mans being celebrated. Historic vehicles like Mercedes-Benz 300SLR, Porsche 962, diesel-powered Audi R18 prototypes and Jaguar D-Type were on display. 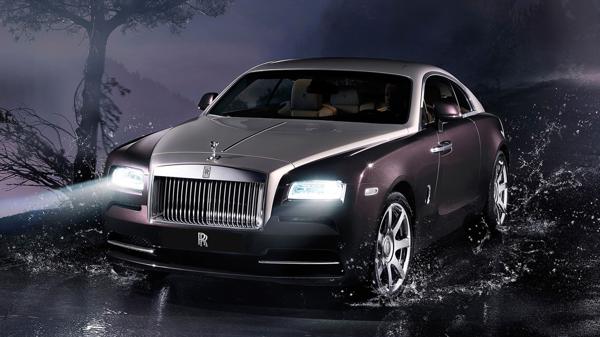 The Goodwood Festival of Speed was a great spectacle for F1 fans, who were able to see their favourite teams like Ferrari, Red Bull and McLaren displaying racing cars. This festival also marked the debut of a whole range of new models, such as Alfa Romeo 4C, Toyota GT86 Roadster, Lexus IS and the new P1 hypercar from McLaren. At the Goodwood Festival of Speed, one of the most anticipated events was the extended rally course, which was held to commemorate 40th anniversary of the World Rally Championship.