The second-generation Range Rover Evoque has been launched in India, with prices starting at 54.94 lakhs (ex-showroom). The model is available with two engine options including a petrol motor and a diesel motor. 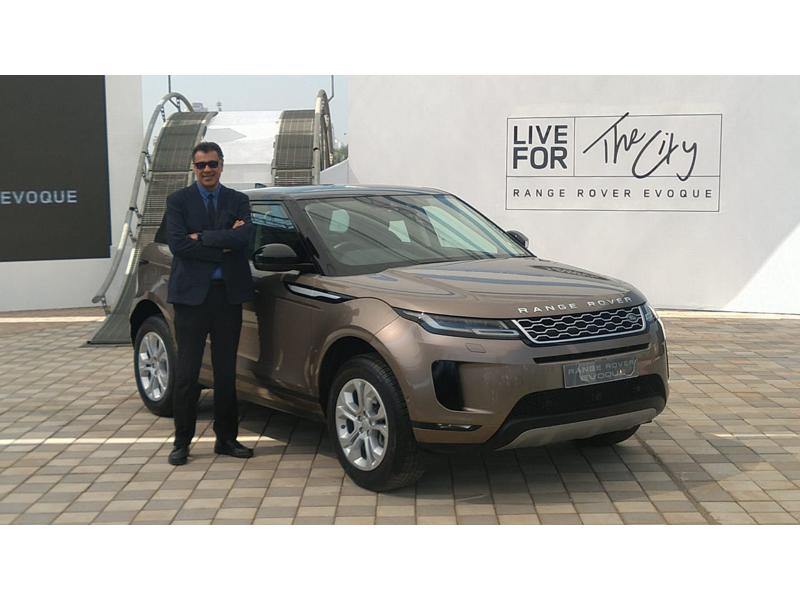 Powertrain options for the new Range Rover Evoque include BS6-compliant versions of the 2.0-litre petrol engine and 2.0-litre diesel engine from the Ingenium family. The petrol motor produces 247hbp and 365Nm of torque while the diesel mill is capable of producing 178bhp and 430Nm of torque. Both engines are paired to an eight-speed automatic transmission. The model rivals against the likes of the Volvo XC40, Mercedes-Benz GLC, Audi Q3 and the BMW X3.