Land Rover, the Tata Group owned British auto maker, seems to be working towards the launch of its much awaited Range Rover Sport model in the Indian auto market. Sources close to the development process revealed that the company will be launching its upcoming Sports Utility Vehicle (SUV) close to the festival of Diwali this year. Also, when compared to its previous version Range Rover, the Range Rover Sport has approximately 75 per cent new body parts and two additional jump seats. In the initial stages, Land Rover is considering to bring its new model through the Completely Built Unit (CBU) route in India. 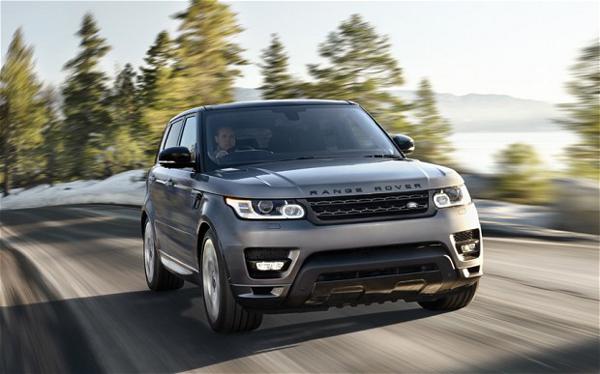 Out of the five versions available in the UK, only two variants have been developed keeping India in focus. The company is expected to provide a 3-litre V6 diesel engine with 290 bhp of maximum power and 600 Nm of torque. Along with, a 5-litre V8 Supercharged petrol engine, churning out 507 bhp of peak power and 625 Nm of highest torque. These engines are clubbed to an 8-speed ZF transmission which propels all the four wheels through a permanent 4WD system. All the variants are fitted with a Start-Stop system that helps in decreasing fuel consumption by almost 7 per cent.

Unveiled at the 2013 New York Auto Show in March 2013, this new Range Rover Sport happens to be a family man's premium SUV with three row seating. Also, the model is built built with almost 75 per cent of the parts to be totally new. The rest of the body parts are sourced from the famous 2013 Range Rover, which has been doing well in its respective segment. Interestingly, the designing language of upcoming Range Rover Sport is so sporty that its designer, Gerry McGovern considers this to be the Porsche 911 of SUVs.

The stated claims are believed to be a result of the enormous modifications to the car chassis. It must be noted that the new Range Rover Sport is about 500 kg lighter than its earlier version as its body is made from aluminium. Also, the new model will feature a totally new steering wheel to allow a more direct response. The default torque split between front and back is 42:58 per cent. There is an enhanced terrain select program and the fitted air suspension settings have been also improved.