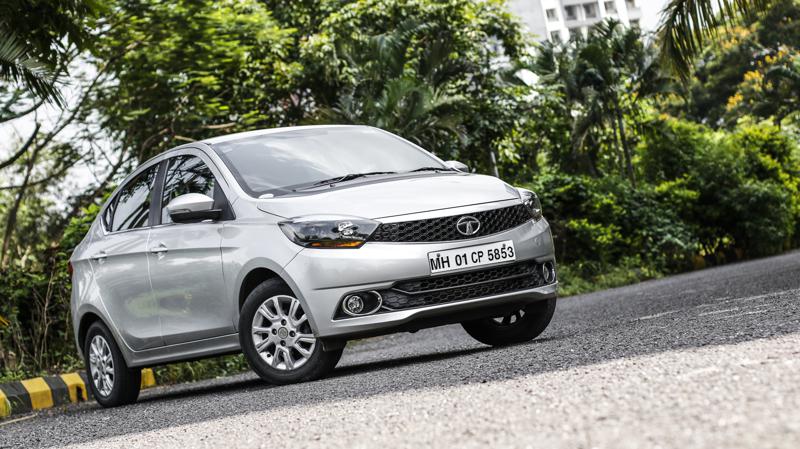 The Tata Tigor Revotorq has been in the CarTrade Long Term garage for more than a month now and since the last report covered the car in general, this month we have decided to look at the interiors. On the face of it, the Tigor is quite small but when you step inside the cabin, you would be quite amazed by the space offered inside. 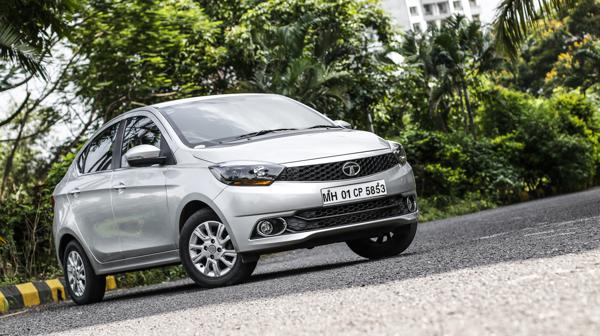 Tata is known to carve out pounds of space where inches are hard to find and that is true with the Tigor. Though the width is less, three people can still sit comfortably staggered in the back. The seats are comfortable as well, and I do not remember if I was ever in discomfort while driving. The height adjustment allows all the different-sized drivers of the edit team fit in. When six-footers like Ameya or Pratheek are driving the car during shoots, there is enough space for me to scoot around the cabin untethered to find the perfect shots. 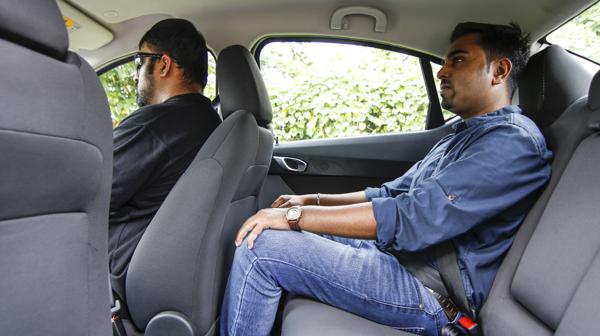 Coming to which, the rear windows could have been bigger. While that would have let me have enough space to wriggle out from, my little daughter would also be happier if she could sit in the back and peep out of the windows. That apart, the field of vision from the driver’s seat is quite wide. Modern safety rules ensure that the A-pillars are as fat as they can get, it still allows a good view of all-four corners of the car. 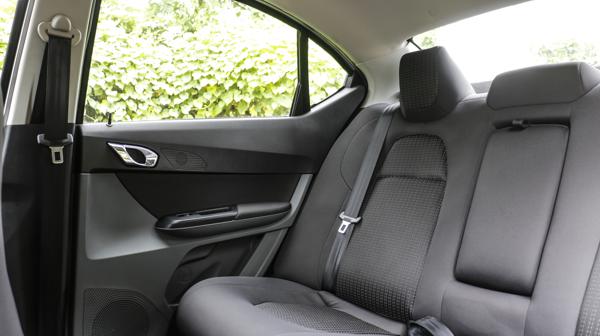 The Harmann touchscreen system is handy and makes sure it doesn’t need me to take my hands off the wheel, courtesy – steering mounted audio controls. Also the bunch of cubby holes, bottle and cup holders also double up as my lens holders when I am shooting. The fit and finish of the panels has improved by leaps and bounds when compared to Tata cars even five years ago and that is really good. But Tata needs to walk that extra mile to make sure the quality norms are adhered to very strictly. 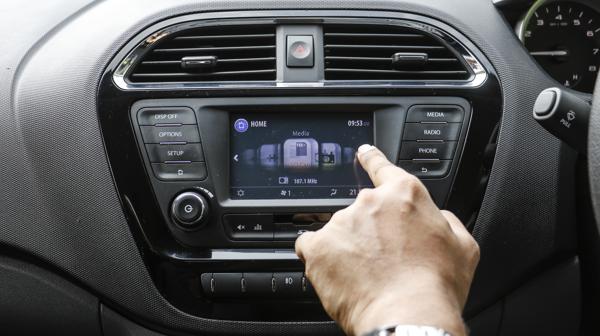 Now that you know how it feels to be inside the car, I will deliberate, in my next report, on how it performs in my daily commute to the shoot locations and occasionally to a place called office.