Google’s Waymo that was known for its self-driving car, the Firefly, is killing its cute little car. 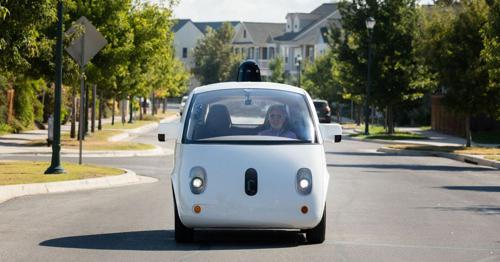 The company clarified that the Firefly was never meant to be a mass production car. It was rather used as a platform to learn and experiment about self-driving. The Firefly was a pod-like vehicle with two-seats, no pedals or steering wheel. The car was equipped with a computer system and a lot of sensors that made the vehicle go places depending on the passenger’s request.

The American company is now working on a new project and has teamed up with Fiat for the same. The company has acquired 600 Chrysler Pacifica minivans and all of them have been equipped with the latest LiDAR and custom-built radar systems. It is also equipped with a new AI that will process the data much faster. A lot of learnings from the Firefly project has been applied to these minivans which has been designed to take a family on a trip. There’s no speed limit. In fact, the Pacifica has been designed to be self-driven at its maximum speed.