Volvo plans to begin production for fully-electric XC40 in 2021

Volvo XC40 EV will soon emerge as the first all-electric vehicle from the Swedish car manufacturer. Volvo will start production for the XC40 electric in 2021, which is after Polestar unveiling its second fully electric car in 2019. The electric version of the XC40 is expected to be manufactured at the company’s facility in South Carolina, USA. Coincidentally, this is the same facility which will be used for the production of the next-gen Volvo XC90. 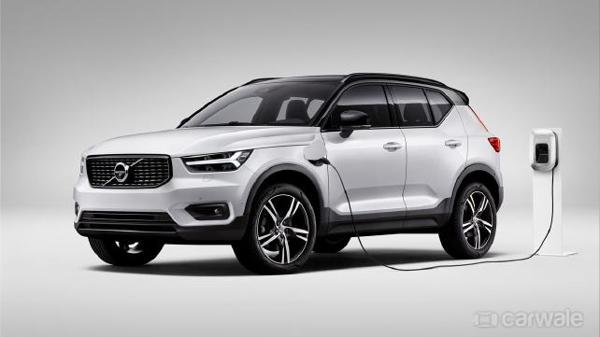 The XC40 EV is likely to offer a driving range of 500 kilometres on a single charge. By 2025, the company aims to receive around 50 per cent of its sales from electric vehicles. Moreover, Volvo will offer an electric variant for its every model which could either be mild hybrid, battery-electric powertrain and a plug-in hybrid variant. Recently, the company had also announced its plans to use a minimum of 25 per cent recycled plastic in each of its cars from 2025 onwards.

Technological details for the vehicle will be known in the days to come. Mahindra XUV700 to be offered in five different paint options

Mahindra XUV700 is likely to arrive in the country next month. The modern SUV will feature ADAS and three different powertrain options.