Lexus has been spotted testing a three row RX crossover in Southern California. The three-row RX is expected to make its debut next month at the Tokyo Motor Show. Lexus might bring the RX L to India as well. The test mule appears to be heavily cladded. However, the barely visible front appears to be the same as the current model. The major changes can be seen at the back. The roof is now flatter and the tailgate seems upright. The overhang is now larger to accommodate the third row. And as predicted earlier, the wheelbase remains unchanged. With the same wheelbase, the space for the third-row passenger won’t be promising. Even the visibility will be compromised given the heavy D-pillar of the crossover. 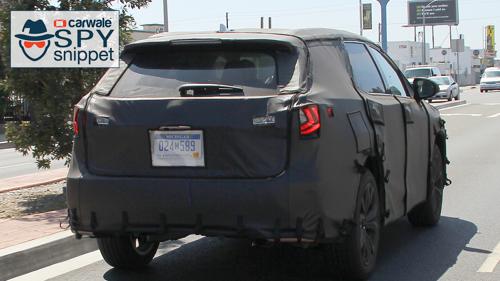 The three-row RX was rumoured to be called the TX, to rival against the likes of the Acura MDX and the Volvo XC90 amongst other sever-seater crossovers. However, the RX moniker will remain with an ‘L’ suffix to signify the extended body style. Apart from an added row and some extra space, the three-row RX would be mechanically identical to the existing model. The standard powertrain would be carried forward. Expect both the standard 350 and hybrid 450 models to be available as standard. 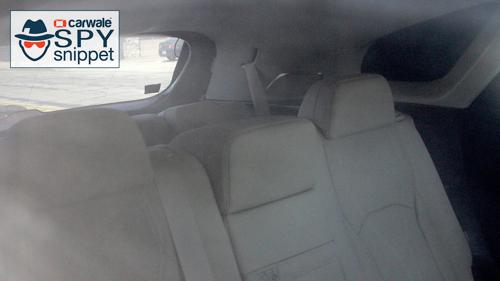 The engine would be a 3.5-liter V6 with 295bhp and 363Nm of torque. The eight-speed automatic would channel power to either front or both axles, depending on options. The 450h hybrid variant will continue with the 3.5-liter V6 with a total output of 308bhp.

What to expect in the all-new Volkswagen Passat