Skoda Fabia to be removed from Indian market this year

Skoda Auto India, the Czech auto maker and subsidiary of the Volkswagen Group, has planned to discontinue its Fabia premium hatchback in the country. The company would remove its only hatchback model from the domestic car market by the end of this year, once the stocks are exhausted. As per a report by Autocar India, Skoda Auto would first complete assembling the remaining Fabia kits before pulling the plug on its production. 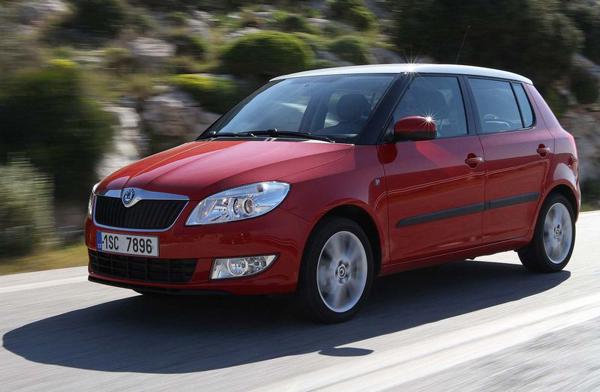 Skoda Fabia to be removed from Indian market this year

It is reported that the Czech auto maker has been incurring big losses from its Fabia model, which happens to be the cheapest offering in its Indian product portfolio. Over the years, Skoda Fabia went through big price cuts, all of which failed to direct domestic buyers towards the company's stores. A major reason behind the failure of Fabia was its high price tag in its nascent years in the country. Since its arrival on the Indian turf in the year 2008, Skoda had to cut about 40 per cent of its initial price tag that too led to no real improvement in sales.

Further, the presence of Maruti Suzuki Swift and Hyundai i20 in the premium hatchback segment made sure that Skoda always lagged behind with its Fabia, in terms of total sales in the country. As per industry sources, the Czech car maker lost as much as Rs. 1.5 lakh on each of its Fabia unit in the past few months. Skoda Auto India managed to sell 3,343 units of its premium hatchback during the 2012-13 financial year, while just 115 Fabia units were sold in the country last month.

It must be noted that Honda Cars India Limited, the Japanese car maker, also had to remove its Jazz premium hatchback due to similar reasons. Skoda Auto is unlikely to bring Fabia back to India in the near future. Industry experts believe that the company is more concerned towards augmenting its sales and service network in the country at the moment.

Auto sector should be out of India-EU FTA, as per Maruti