The Japanese automaker, Nissan has some real big plans for the upcoming 2014 Indian Auto Expo. The company is planning to showcase several vehicles at the event. The one for which everybody is waiting eagerly is the new Sunny facelift, which will replace the existing Sunny. Nissan's new Friend-Me concept car too will share the stage with the new Sunny. This concept had been showcased at the 2013 Shanghai Auto Show. Appear to be an exquisite saloon, the concept car has a perfect blend of sporty and dynamic design that addresses the young generation buyers. Based on Nissan’s innovative approach of the in-car technology and entertainment, the cabin of the concept car will be sleek, rich and comfortable. 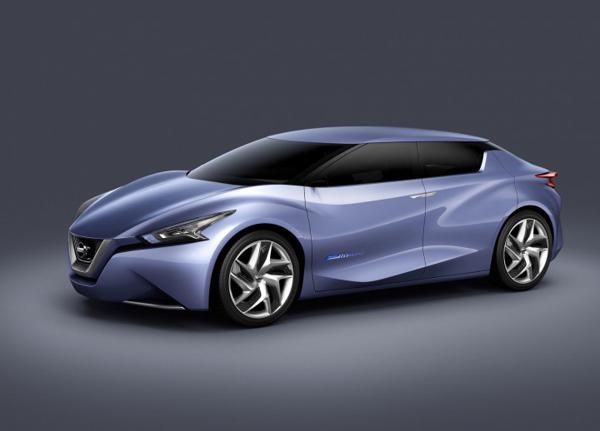 Nissan will also showcase their famous championship winner GT-R GT500 at the Expo, which takes part in Japan’s Super GT Series championship in the GT500 Class. The accessorized version of the Nissan Terrano crossover will also share the floor with its siblings at the event. Under the Nissan’s new vision, the Evalia MPV facelift will mark its presence with several new features.

Not just the vehicles, Nissan will also showcase innovative and customer-centric technologies such as K9K diesel powertrain and Xtronic CVT transmission. The company will also bring Nissan Safety Driving Forum (NSDF) at the Expo, to spread the benefits of the safety technologies such as ABS (Anti-lock Braking System), seat belts and airbags. The visitors will be able to experience the benefits of all the safety technologies through specially designed simulators.