Nissan India, the domestic arm of Japanese auto maker, has been asked by a consumer forum to either refund the cost of a car sold to a Delhi-based doctor or replace the model. Reportedly, the East District Consumer Disputes Redressal Forum has termed Nissan Motor India liable for the Micra hatchback, saying that the model was in constant danger because of glitches in its braking system. Sources said that the company even replaced the entire brake assembly, but it did not worked out. 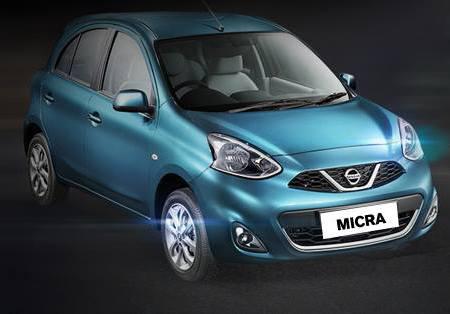 The consumer forum has asked Nissan India to pay Rs. 50000 on account of compensation to the complainant. Neera Bhan, a Delhi-based doctor, told ET, “Taking the facts and circumstances into consideration and the material on record, we are of the view that the vehicle in question is suffering from manufacturing defect. Complainant is in constant danger of being hurt. It is only with the blessings of God that nothing untoward has happened so far when it is proved on record that brake system of this vehicle is defective and could not be set right even after replacement of the brake assembly.”

While filing her complaint, the lady said that in December 2011 she purchased a Nissan Micra, which has been making sharp sounds whenever the brakes were applied. For this issue, the model has been sent to workshop a number of times, but the problem persisted. In June 2012, the auto maker replaced the entire brake assembly of the model, despite which the issue was not solved.

On the other hand, the auto maker has denied this allegation and rather said that till the filling of this complaint in 2012, the model covered a distance of more than 30,000 km. However, the forum did not approved the contention of Nissan India, saying that the “coverage of 30,000 km cannot be a defence in view of the clear admission of replacement of the break assembly.”