Electric vehicles are expected to be soon witnessed on the roads of national capital, in order to boost its public transportation system. With this innovative move, the state government is aiming to offset the increasing fuel prices and pollution in the region. In an official meeting with the High Level Committee on Manufacturing endorsed the introduction of pilot projects for hybrid and electric vehicles in public transport. Sources close to the process revealed that this meeting was chaired by the Prime Minister Manmohan Singh. 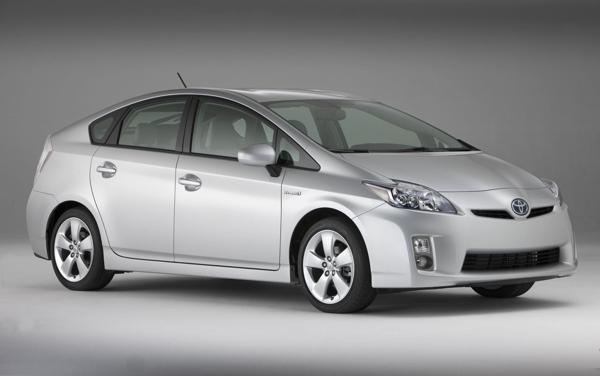 Reportedly, the government is mulling towards launching electric or hybrid three wheelers, mini buses and buses in the national capital, which will be then followed by other metropolitans of India. It must be noted that the pilot projects will be implemented by Special Purposes Vehicles (SPVs), which happens to be a legal entity that has been formed to meet some specific objectives.

According to reports, the first pilot project in the state has been scheduled for August 2013. For implementation modalities of the project, an Inter-Ministerial Group, including Chief Secretary of Delhi, are expected to be working out for four weeks. On this innovative initiative, industry experts are of a view that the electric vehicles do not generate harmful gases and are also considered to be a key for low carbon transportation system. India has enough potential to come up as a production hub for electric and hybrid vehicles for all over the world. Also, the approval of such projects will surely boost the Indian auto industry.

Sources further revealed that the meeting was organised to discuss the plan for increasing output and competitiveness in textiles and steel industries. Other main agenda of the meeting was to formulate a long term approach in the industries of electric and hybrid vehicles and civilian aircraft manufacture, among others.