Renault, the famous French automobile manufacturer, is taking things up a notch in order to promote their cars in the Indian auto market and subsequently, increase its targeted audience. Establishing its Indian branch in the year 2005, Renault did not enjoy a high level of success with cars like Logan in the initial stage, which was a part of the joint venture with Mahindra & Mahindra Limited. 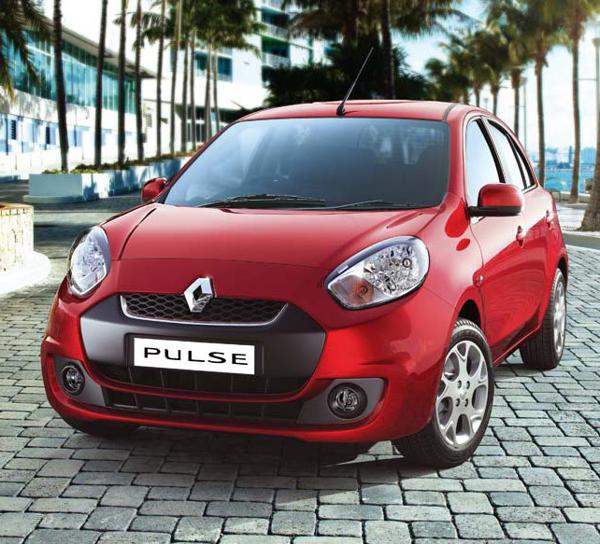 In an attempt to make the brand popular in the Indian market, Renault has signed up famous Bollywood actor Anil Kapoor for the television commercial of Pulse. Anil Kapoor is tremendously popular in India and in recent years, received acclaim internationally for his performance in Danny Boyle's Slumdog Millionaire and TV series '24'. The commercial is directed at projecting Renault Pulse as a car for people who have class and style. Kapoor, in the advertisement, is portraying the role of a multi-national executive who possesses a certain level of style and flamboyance, which is also depicted through his choice of vehicle. The car is represented as sort of a symbol for class combined with style and confidence.

Interestingly, the auto maker is planning the launch of a new 2013 edition of Pulse, which is expected to compete with the likes of Chevrolet Beat, Maruti Suzuki Swift and Ford Figo. The upcoming model is anticipated to come in two variants, RxL and RxZ, with the latter being the high-end model that has an illuminated start-stop push button and automatic folding mirrors with lock-unlock sensors. 15-inch alloy wheels, fog lamps, roof spoiler and smart access doors are some of the prominent feature of the Renault Pulse.