Toyota has revamped its sports variant of Corolla Altis in India. The car was initially launched in 2008 and was well-received by the Indian customers. Thereafter, the company launched the limited edition sports model of its sedan aimed towards the youth which would generate more sales. Currently, Toyota manufactures only 300 units in India annually and the car is available at Rs. 11.36 lakh, (ex-showroom, Delhi). The new Corolla Altis Sports is available in two metallic colours – grey and silver. 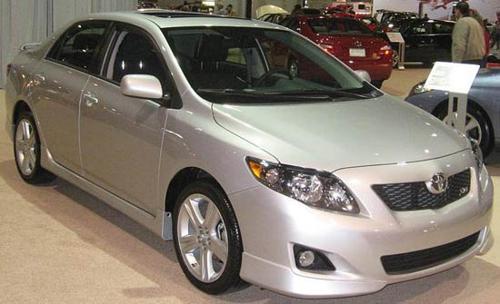 The new spruced up variant sports aerodynamic front and rear bumper spoiler, a refined headlamp garnish, sleek side skirts and elite rear LED spoilers. The interiors also carry the feel of a luxury car models with its two-tone fabric, wood-finish and rear cup holders. The sporty features had earlier lured the young car enthusiasts and the new Toyota Corolla Altis Sports model is ready to do that once again.