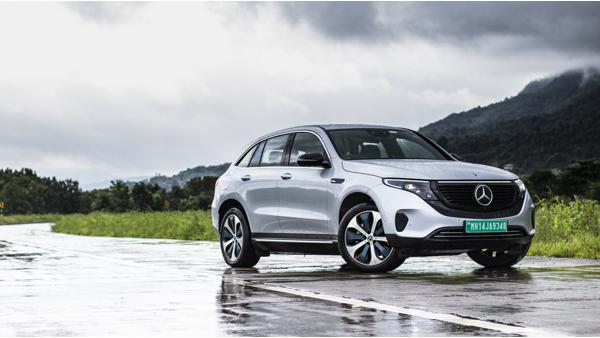 Mercedes-Benz launched its first pure electric SUV, the EQC in India in September 2020 at an introductory price of Rs 99.90 lakh (ex-showroom). The EQC was brought to India by the CBU route and the imports were limited to just 50 units. The luxury carmaker states that it received a positive response from the Indian customers and all the units were sold off by the end of 2020. The brand has now started with the second phase of bookings and will be importing a new batch of EQCs in the coming month.

The EQC was the first all-electric luxury SUV to have launched in the country and it took us by surprise with its unique looks, engaging driving experience, and strong performance. It successfully delivered the same luxury sophistication while avoiding the need to stop at a fuel station. It has few unique exterior bits like the massive brand logo at the front, futuristic-looking LED headlamps abridged by the LED DRL, 20-inch alloy wheels with a hint of blue insert, sloping roofline derived from the GLC, and sleek LED taillamps joined by a light bar. 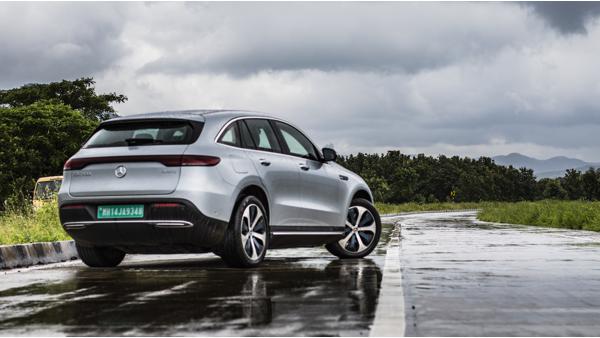 The two electric motors on the EQC are powered by an 80kWh battery pack with a combined output of 400bhp and 760Nm of torque paired to a single-speed automatic gearbox. It gets four driving modes – Eco, Comfort, Sport, and Individual, and five regeneration settings – D Auto, D, D+, D-, and D--. Charging options include a 50kWh DC fast charger and a 7.4kWh standard charger. Mercedes also updated the international model with an onboard 11kW charger which can juice up the battery in just 7 hours and 30 minutes.